Bungie was basically shut down for the entire holiday season when Destiny 2 was at its worst. Fans were demanding answers for changes, for the focus on microtransactions, and the complete lack of communication from the studio after promising that they’ll be more active.

No one should fault anyone for taking a Christmas break. The thing is, they waited an entire month after all that to issue any sort of response, presumably hoping that the rabble would die down — except it didn’t. Now they’re back at it with their typical “we’re listening” song and dance, and it just isn’t working.

I find it really funny that after coming back from the break and manufacturing fanfare for major changes that would make everyone happy, the end result was “we’re bringing back some stuff that was cut from  Destiny 1.” A week later they added more loot lockouts and drip-fed content for events. Somehow, Destiny 2 has regressed after the big “we’re fixing it” announcement.

Let’s start with loot lockouts first. Bungie has this weird, annoying philosophy of not telling its players basically anything. In many MMOs or similar games, there are notifications on-screen if a certain buff or activity is locked out and won’t provide a reward (or those lockouts don’t exist beyond raid loot and the like). But in Destiny, these lockouts not only exist, but they aren’t communicated to the player.

Take this new Faction Rally for instance. By completing quests or activities out in the world, you can earn tokens for your faction to contribute to the overall cause and earn new items (more on that in a moment). Except, if you happen to go for Lost Sectors (disappointing mini dungeons that were hyped pre-launch), you’re locked out of getting faction tokens from sectors for a limited time — and in some cases, the lockout is glitched and impacts earning tokens from other events. How does Bungie explain this process to the player? Well it doesn’t. You have to go to some forum or community to figure out that it’s not a glitch, but an intentional design decision.

Bungie has been trying to curb high loot gains since the first game’s loot cave, and every time it does this the community comes up with some exploit to combat it. That’s Bungie’s design philosophy — don’t fix underdeveloped processes to bring them up to the level of everything else, just nerf the fun. That’s might seem like an oversimplification of game design and general balancing, but Bungie has been making baffling and deceptive decisions since the first Destiny. It’s already pulled this nonsense with hidden XP curbing and loot chest gathering lockouts — things it was silent on until the community did irrefutable math and proceeded to call it out. 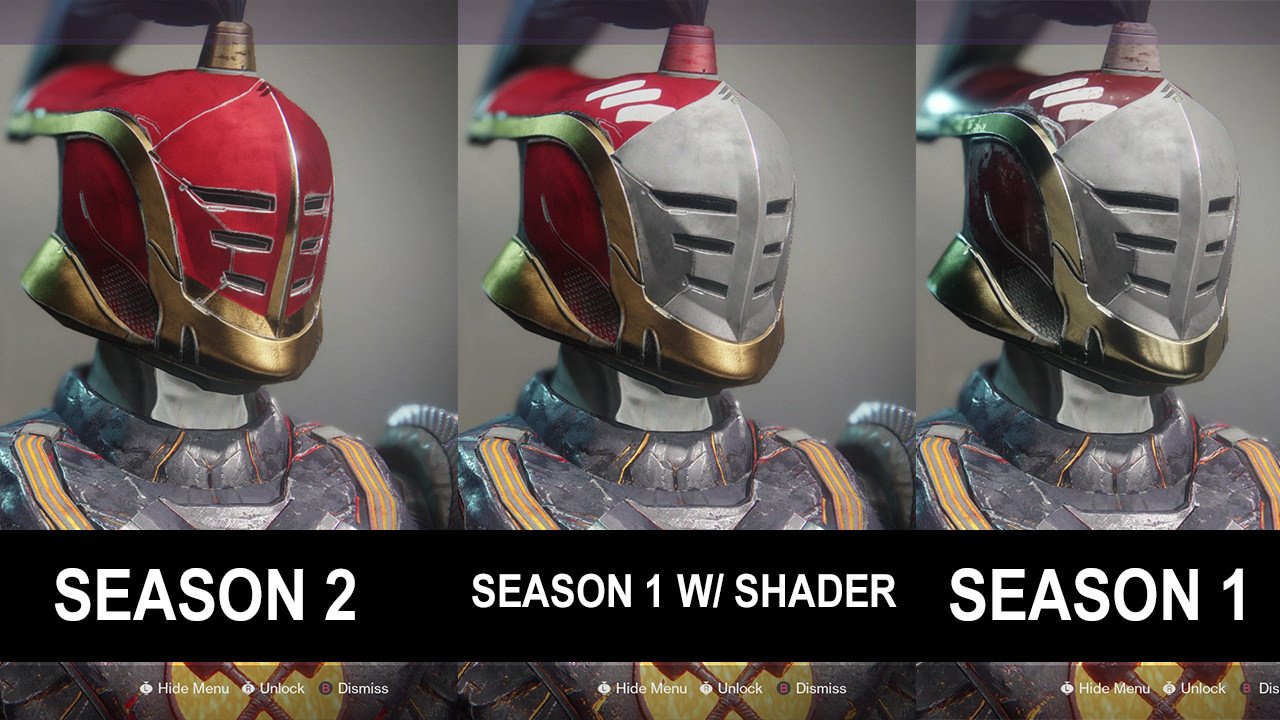 Then there’s seasons. Seasons, quite simply, are a failed experiment in their current incarnation. Take a look at the picture above — that’s an example of “season exclusive” loot — an item with a slightly different color that’s still basically the exact same item. That’s absurd on its own, not even including the fact that Faction Rally events only give out drip-fed items over time. Right now, you can skip the Faction Rally entirely, then grind it out at the very end when all of the weapons are added. It makes zero sense in a time when Bungie needs to give players a reason to log on.

Add in that some of these Destiny 1 features aren’t scheduled to arrive until later this year and there’s no announced date for the Prestige version of the Raid Lair, and you have a recipe for skipping out on Destiny 2 on a regular basis. Anecdotally, nearly all of my friends list has moved on. That’s natural for a lot of shooters and online games in general, but this all could have been avoided without Bungie’s hubris.

When you look at Epic Games’ efforts with Fortnite and even BioWare’s daily interaction with the Anthem community (which is yet to release), it’s like night and day. Actual, meaningful dialogue between AAA developers and players can happen. Bungie has just shown that it’s not willing to put the effort in.