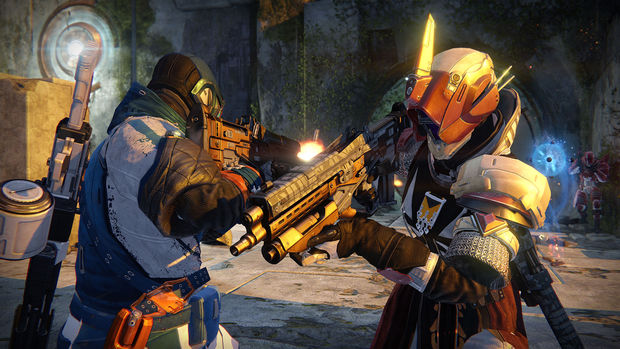 Those two expansions are still coming

Over the weekend, it was uncovered due to a bug that Destiny had some placeholder content built into it. Two more raids and a number of Strike and Story missions were found, leading people to believe that some of it was already on the disc.

Well Bungie has taken to their forums to clarify the matter, noting that it is indeed a placeholder and nothing is finalized. They’re still working on the expansions, and neither one of them is finished yet.

My guess is the expansions are intended to have a longer development cycle, so they can incorporate ideas and concepts uncovered after the launch of the game. Destiny is already getting a much needed update this week that will provide better loot in general.