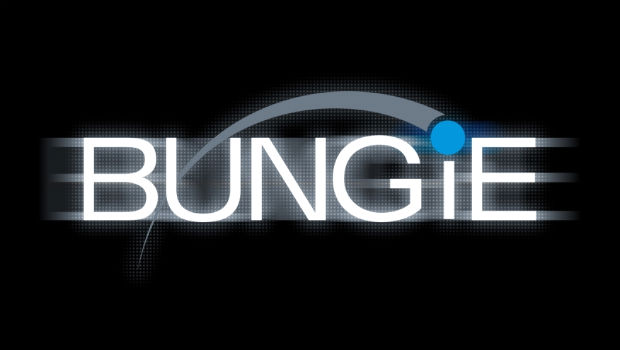 Since Bungie has moved on from focusing on the Halo universe, the studio has been quiet about what’s next. But a batch of copyright and domain registrations, dug up by the eagle-eyed superannuation, may give us some insight.

What we do know about Bungie’s next project is that its looking at a 10-year publishing deal with Activision Blizzard on bringing a completely new intellectual property to market. The title is said to be multiplatform, and many have speculated that it may be a massively multiplayer affair.