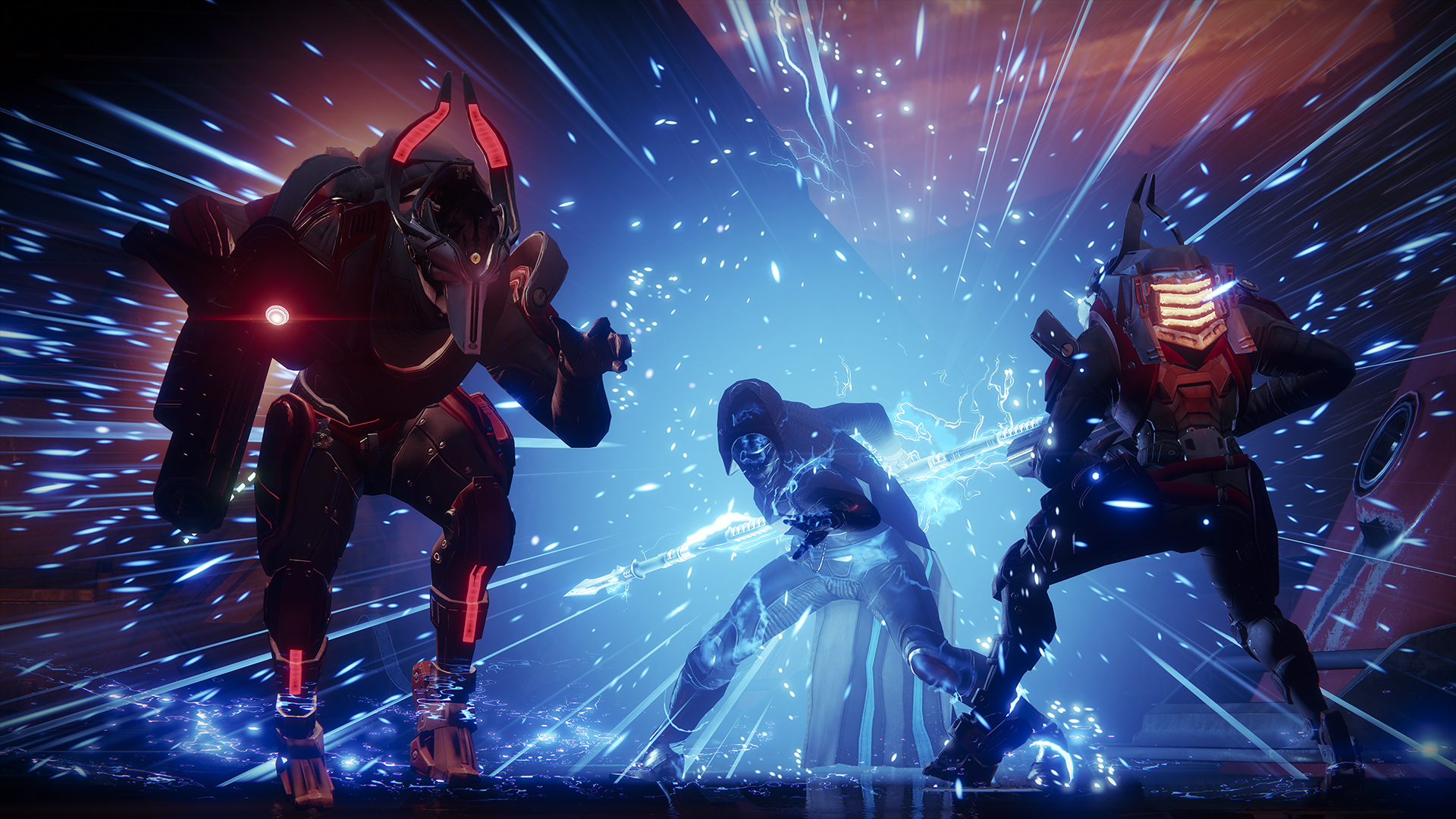 A blog post is coming tomorrow in lieu of the stream

Bungie has shelved plans for its third and final live stream for Destiny 2‘s Curse of Osiris DLC in favor of addressing growing concerns in the community over the state of the game and its future direction.

“Tomorrow, we had planned to conduct the final stream prior to the launch of ‘Curse of Osiris’ to show off some of the weapons and armor the expansion includes,” the studio told fans today. “Instead, we are investing all our efforts into delivering some higher priority information about Destiny 2.”

On Wednesday, Bungie will publish a blog post in place of the stream, which was intended to highlight “new rewards coming with Season 2 and the Curse of Osiris expansion.” Had they moved forward with the presentation as originally planned, you can imagine how that would’ve gone over.

Rather, with tomorrow’s post, “You’ll hear from studio leadership about their assessment of Destiny all up, they’ll talk about our goals for the game going forward, and you’ll also learn about how we’re reacting to your feedback with some game updates that will arrive in the next few weeks.”

It’s clear that a not-insignificant portion of Destiny 2 players are frustrated with where the game’s at right now, where it might be headed, and most of all, Bungie’s lack of candid communication. On paper, this blog post is a step in the right direction. In execution, well, we’ll see tomorrow.