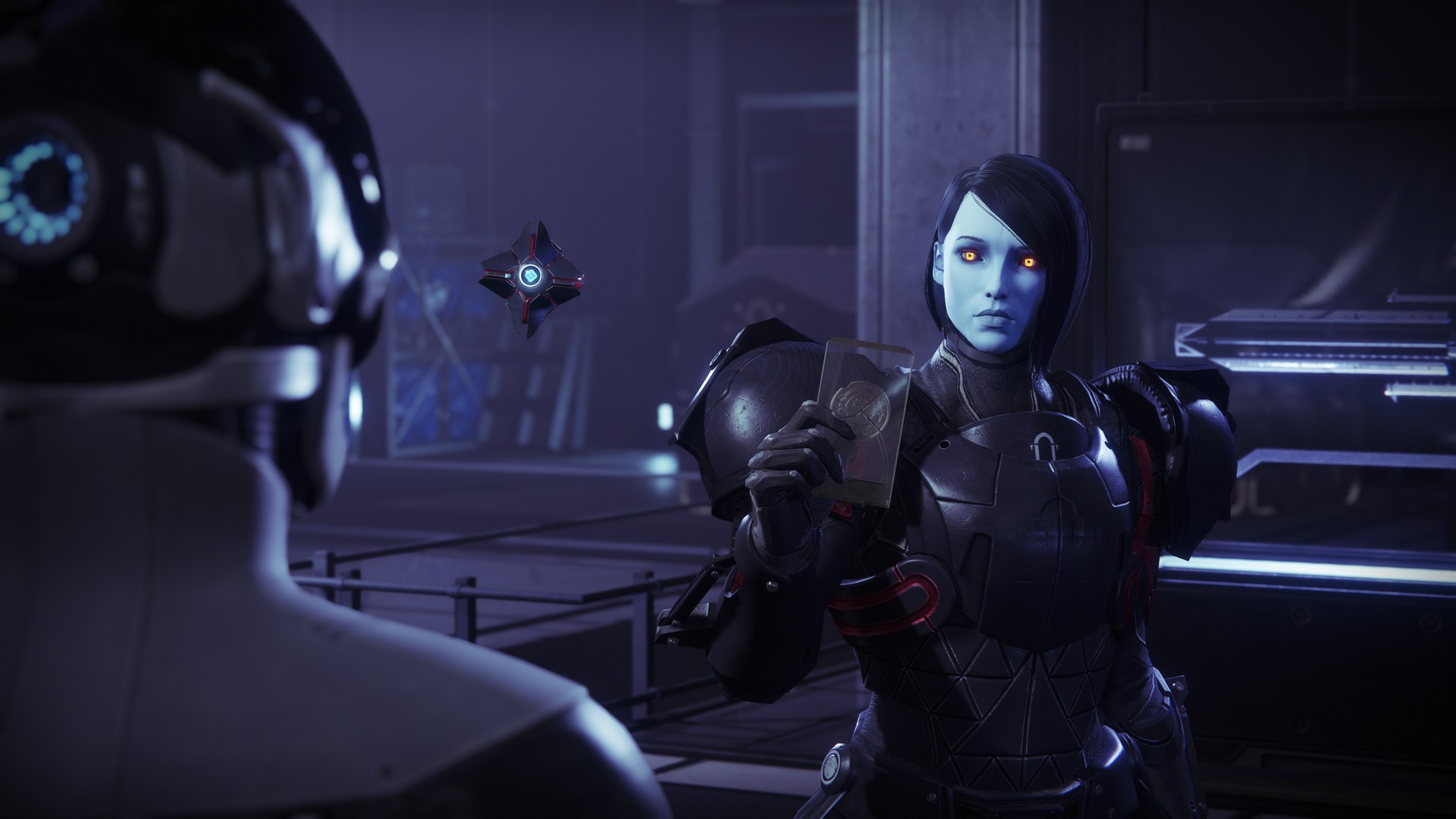 It’s really hard to find a company in recent memory that’s gotten in their own way as much as Bungie.

Their art and mechanics teams are almost always on point, delivering beautiful worlds and rock solid shooting fundamentals. But the company itself still has no clue how to run a living game, nearly five years after the launch of the original Destiny.

Just recently Bungie unleashed a series of puzzles called “Niobe Labs,” which were supposed to unlock the last piece of content of the first Year 2 Season Pass micro-DLC (that combination of phrases is its own problem). That never happened, as the labs tediously placed people back at the beginning if they didn’t solve seven levels of puzzles (on top of a lot of trial and error woes), so Bungie just unlocked the tied-together content.

There was just one problem: people still couldn’t solve the puzzles for the glory and cosmetic rewards…so, Bungie doled out hints on their forums. It was enough to help the top 1% of streamers along, but there was another implication that they admitted to in the post: “a string [in-game hint] on Level 7 was improperly removed which would have provided additional information.” Oops.

It was the cherry on top of this whole weird debacle, as Bungie seeks to shift to cater more to the streaming crowd than their community at large. As someone who has played every raid inside and out up until Forsaken, it was plain to see that Bungie has always geared high-end content to a small percentage of players, but that number is shrinking all the while.

Over a period of several months, 16% of the playerbase cleared Leviathan, the first raid in Destiny 2. In that same timeframe only 1.5% managed to beat Last Wish, the Forsaken raid, after it arrived a year later. This is for myriad reasons, most notably the fact that after Forsaken the game got a whole lot grindier and gear-checks became much more important. Bungie also demolished the normal and hard [prestige] difficulty settings that made raids more accessible and just opted to err on the harder side starting with Last Wish.

As a result less people than ever are experiencing endgame content (as in, even seeing it, much less clearing it), leading Bungie to pivot to hyping Twitch as their main way to promote the game. It’s not very encouraging for the future of Destiny on top of all the other missteps, and this seemingly non-tested Niobe Labs debacle.