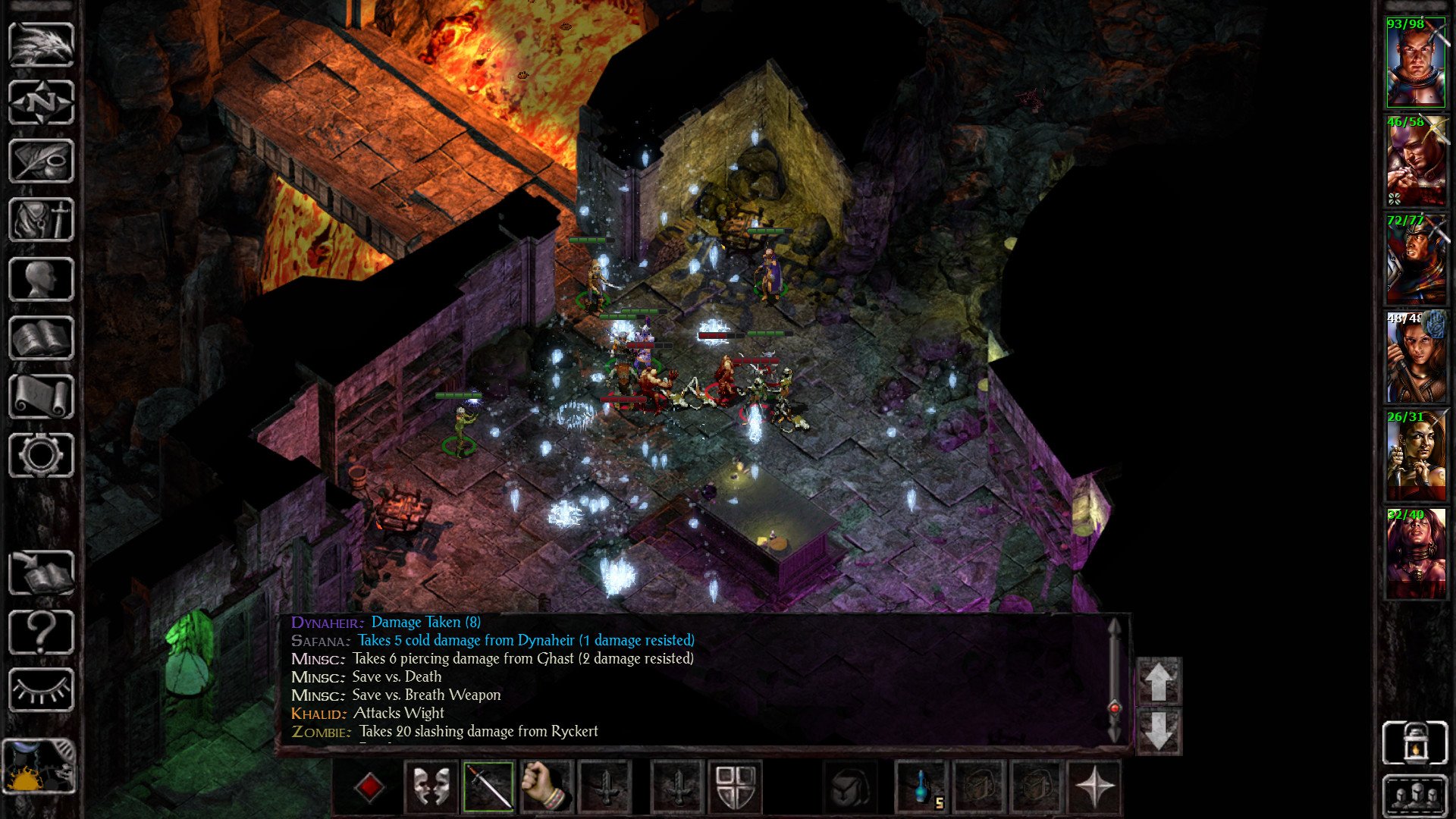 A noticeable number of overly sensitive folks are screaming into their keyboards in outrage over the latest Baldur’s Gate expansion, Siege of Dragonspear, which bridges the gap between the original game and Baldur’s Gate II: Shadows of Amn over its “25+ hour” run time. The culprit? A transgender character is in the game.

Mind, there do seem to be a lot of bug complaints across Steam, GOG, and Metacritic user reviews, though it’s hard to imagine that warrants the slew of 0/10 scores. There are vague complaints about “the writing,” though most of the user reviews I’ve read that are more pithy than “it’s bad” are complaining about how the DLC, “pushes needles [sic] SJW stuff” and “is too politically correct” and has an “anti white anti straight hatred” that perpetuates “the reality of regressive left fascism.”

Which is code for a bunch of people complaining about the developer “pushing its politics on gamers” by, uh, pushing their politics on gamers that use these reviews as a resource/the developer, the lovely irony doomed to forever go unacknowledged. The mere existence of a minor NPC who mentions she’s transgender is enough to push these people over the edge.

Look at this down-throat-shoving agenda!

On the other hand, the alleged inclusion of memes and modern vernacular, damn, that’s an A+ gripe. I was pretty bummed to see the practice reach as high as Nintendo’s recent localization. An internet meme in a Zelda game does feel unwelcome, so too does the stale, “it’s about ethics in…” joke apparently used in Dragonspear. And the bugs! If they’re there, the bugs are unwelcome. The problem is there are plenty of positive reviews that don’t mention bugs so it becomes hard to tell who just has an ax to grind beyond the folks that are blatantly telegraphing their ax grinding with cackles and smithery pantomime. This disrupts the utility of the user review as assholes have proxy wars in the most visible places they can find.

The game’s Steam page with the default “Filter by -> Helpful” lists only overwhelmingly negative reviews.

Except if you poke around you’ll find 103 positive reviews to 45 negative reviews. The spread is way worse on GOG and Metacritic, but that’s because you don’t have to own a copy of a game to leave a review on those platforms. The latter has a long history of people score-bombing games for any old reason. Someone doing something different with a beloved classic is, often, a reason in and of itself. But on the exceedingly negative end of Dragonspear‘s spectrum, there’s mad hyperbolic language, rampant unironic use of “SJW,” and plenty of offensive language about a minor NPC who tells you something about herself if you ask her two specific questions about it.

Writer Amber Scott said, “I’m the writer and creator. I get to make decisions about who I write about and why. I don’t like writing about straight/white/cis people all the time. It’s not reflective of the real world, it sets up s/w/c as the ‘normal’ baseline from which ‘other’ characters must be added, and it’s boring.” Beamdog founder Trent Oster asked fans in the game’s forum, “If you are playing the game and having a good time, please consider posting a positive review to balance out the loud minority which is currently painting a dark picture for new players.”