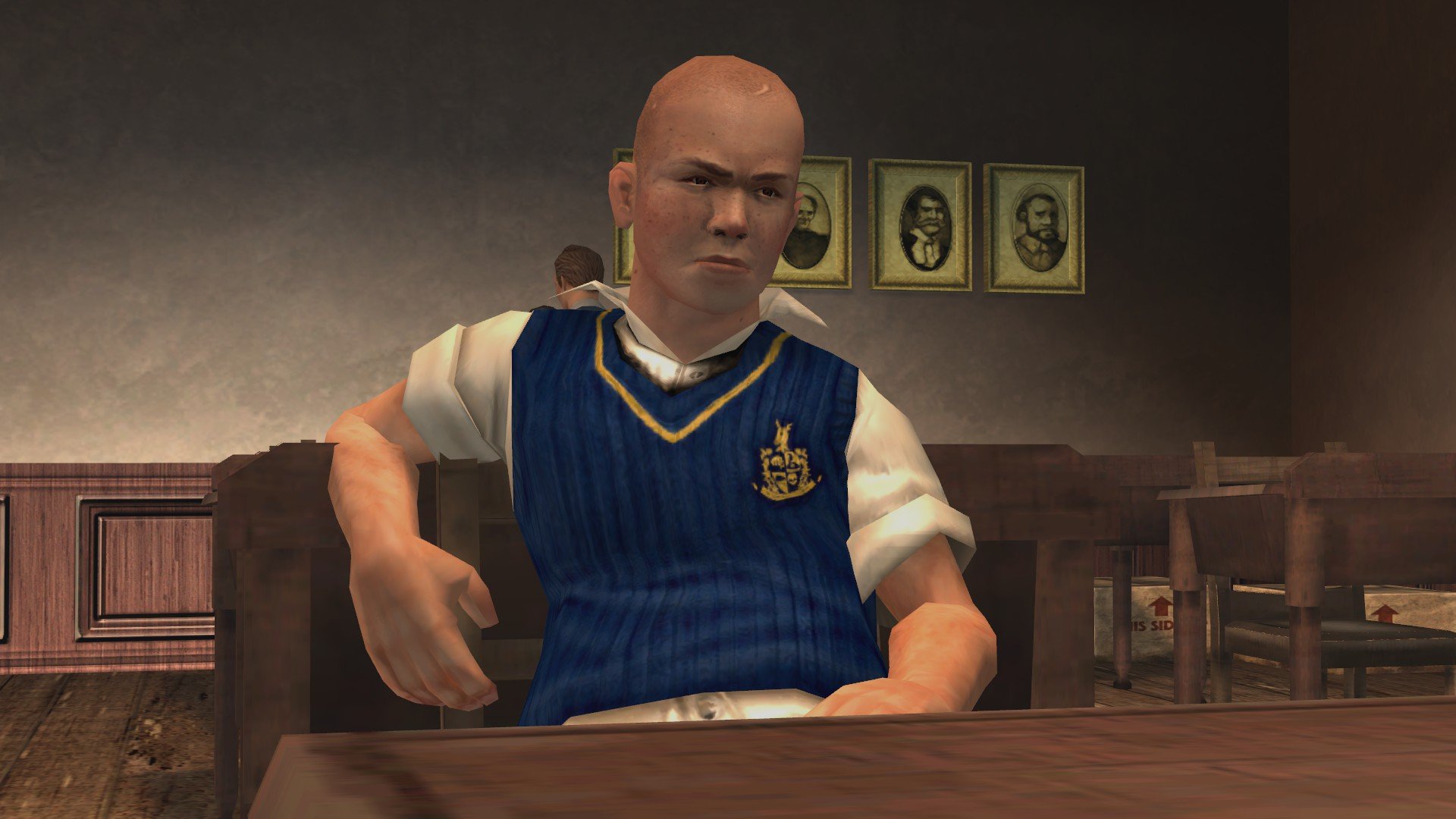 Just as good as a sequel?

Rockstar is continuing its trend of mobile re-releases by announcing that Bully: Anniversary Edition is now available on Android and iOS. This release contains all of the extra features from the Wii, Xbox 360, and PC release of the game, so players who have only ever played the original should be in for a treat. The game is listed for $6.99 on the Google Play store and has yet to be updated to the Apple Store.

The wording on this release is a little unclear, but I don’t believe any new content is being added. The graphics have been redone and there are touch controls, but the exclamation of new “Friend Challenges” kind of fits in with the stuff included in the Scholarship Edition. The Scholarship Edition of the game included extra classes, eight new missions, additional characters, and two player mini-games, so I’m not sure if the “Friend Challenges” are anything different.

Here is Rockstar’s official breakdown of the features included for Anniversary Edition:

Hopefully sales for this will spark some kind of fire at Rockstar to develop a sequel. I know I could go for another year in the life of Jimmy Hopkins.