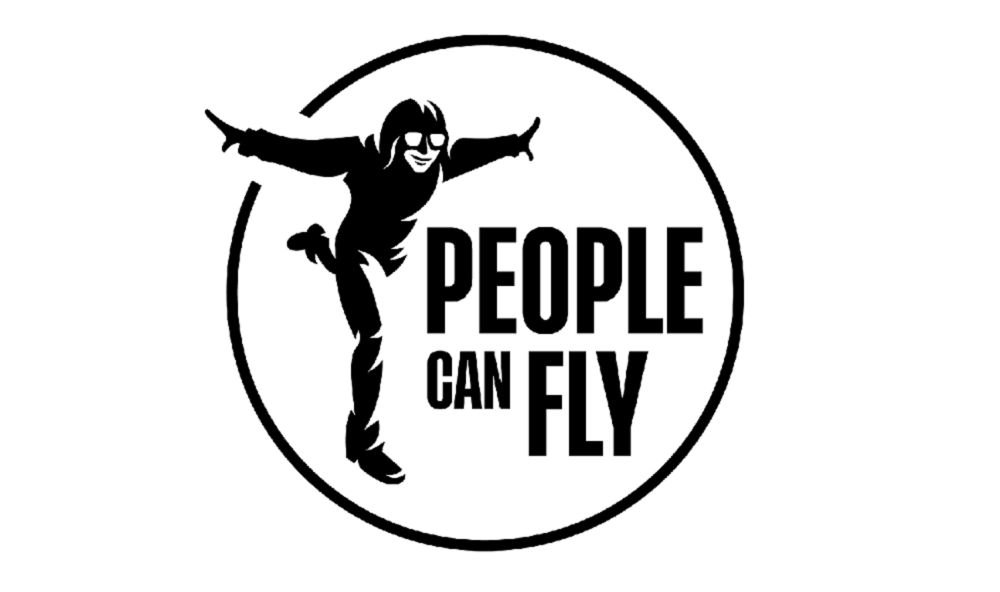 People Can Fly, the developer behind ultra-ballistic shooter Bulletstorm, has revealed that it is already at work on a brand new AAA title for PC and next-gen platforms PS5 and Xbox Series X.

The “highly ambitious, groundbreaking action-adventure” will be developed in the Polish developer’s New York studio, with assistance from its sister studios in Warsaw, Rzeszow, and Newcastle. More staff are to be hired to further facilitate production of the new title, under the guidance of studio head David Grijns and creative director Roland Lesterlin. If that wasn’t enough, then People Can Fly also intends to open another studio in Montreal within the next 12-18 months. All hands on deck, it would seem.

While there are no details pertaining to the mystery title’s genre or plot, the developer’s press release is abuzz with excitement. “It’s rare to ever get the chance to work on an original AAA game in today’s world, never mind being part of the origination process,” said Lesterlin. “We’re looking for brilliant and curious people to help us shape the vision of this incredible new world we’re building.”

People Can Fly, formerly Epic Games Poland, were brought to the forefront of the industry due to its work on high-energy shooters such as Painkiller and the Gears of War series, before making a standout name for itself with Bulletstorm. It is currently working on another shooter, Outriders, for Square Enix, which is expected to launch later in 2020.