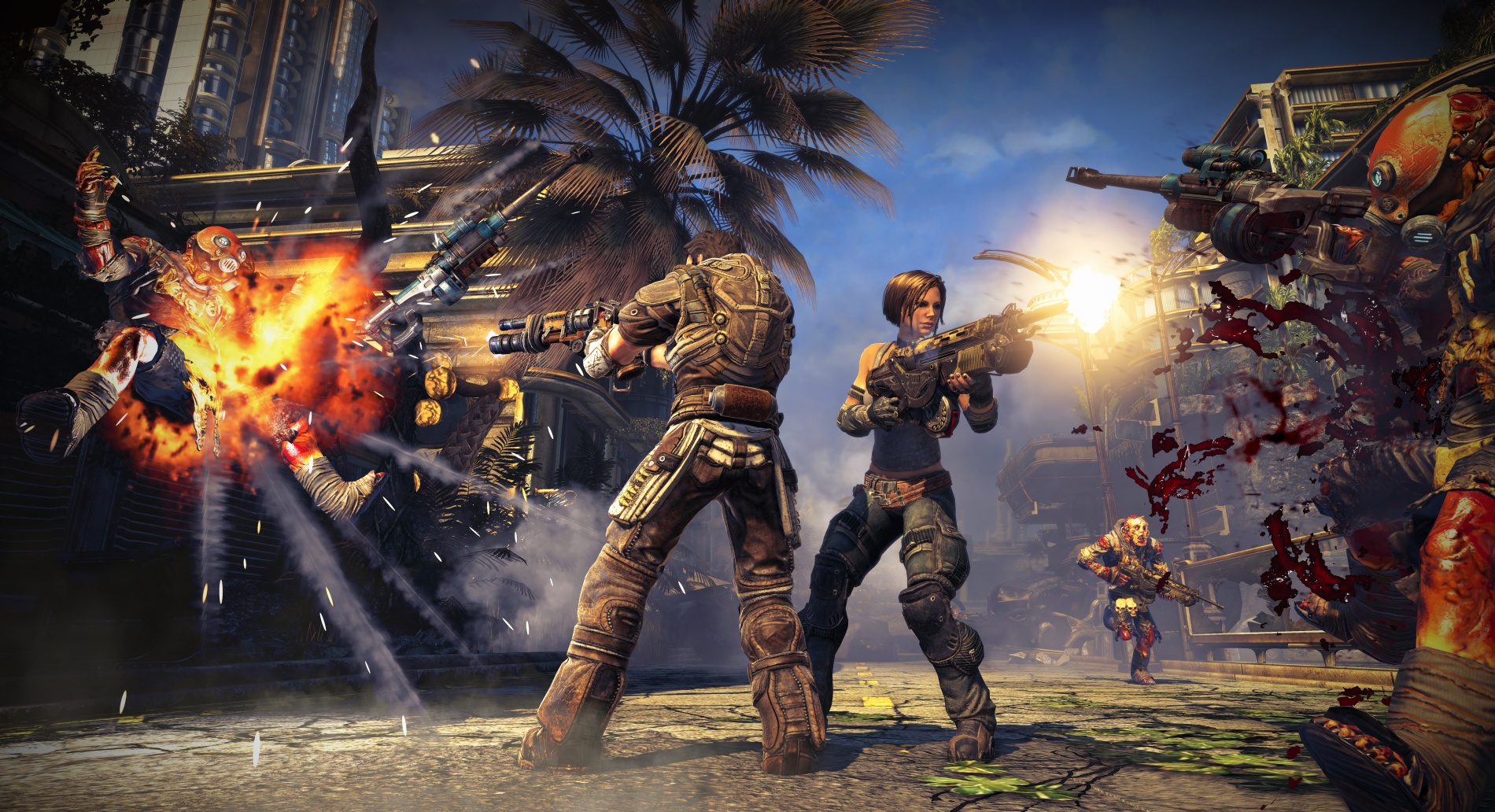 Months ago during E3, someone “let loose” screenshots of a remastered Bulletstorm. While fans got excited, nothing was ever confirmed or denied regarding the status of a next-gen port. While this isn’t an official statement about the existence of a remaster, the Brazil Advisory Rating Board has given a rating to something called Bulletstorm: Full Clip Edition.

The platforms listed in the rating are PC, Xbox One and PS4. The publisher is everyone’s favorite, Gearbox Software. I can’t say I’m surprised by that, given that EA basically abandoned the original game on release, but I wonder why Gearbox would step in to fund a remaster. Maybe it’s a thinly veiled attempt to regain goodwill with gamers?

Whether or not this news turns out to be true, we won’t be seeing the actual release until next year. I guess a lot of time and effort needs to go into porting an Unreal Engine 3 game, despite that being ripe for multi-platform development.