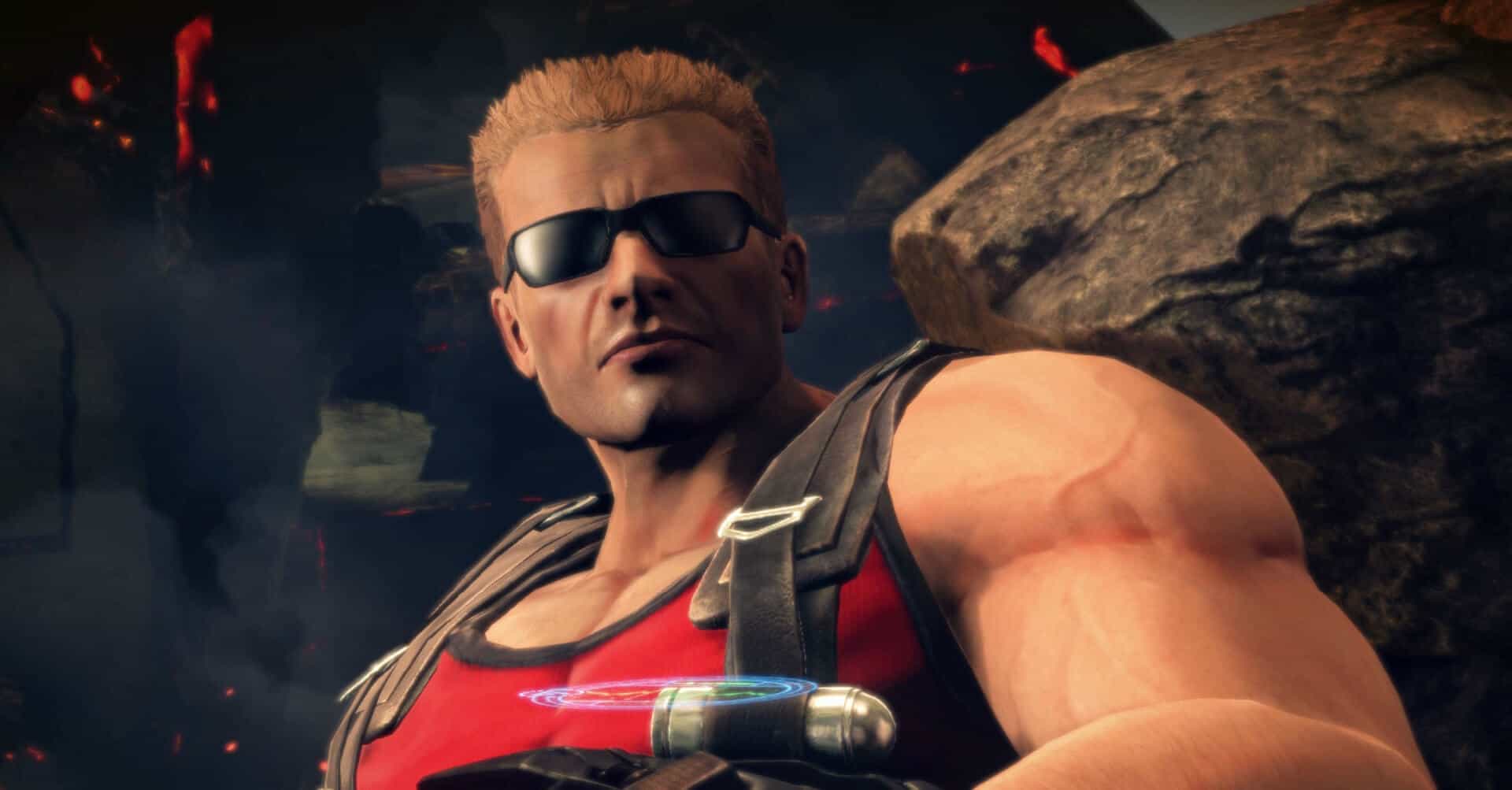 What are ya waitin for…Christmas?

The Switch port of Bulletstorm announced during PAX East has stealthily appeared on the Nintendo eShop today. A compilation of Bulletstorm: Full Clip Edition and its “Duke Nukem’s Bulletstorm Tour” DLC, this port comes in at $29.99 and requires 9.4 GB of storage. It’ll likely contain the same visual makeover that the PS4/Xbox One ports had, just at a lower resolution.

That’s fine, too, because Bulletstorm is a great game. While I thought the $60 price tag on the remaster was a bit much, it’s definitely not a game you should overlook. The addition of Duke Nukem kind of detracts from the experience with how lazy it comes off, but not having to pay extra for the ex-King is fine. I honestly wouldn’t bother playing with him, though.