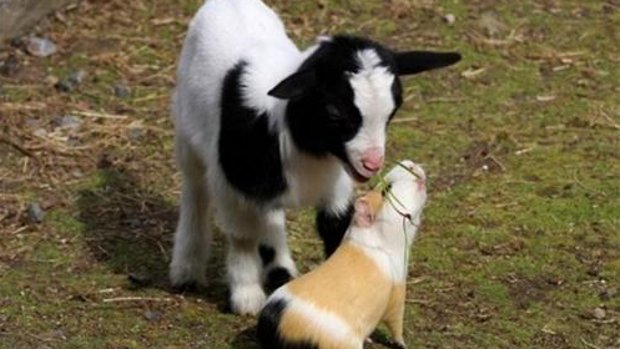 Buddy Rush, a mobile RPG out for the iOS and Facebook just released for Android users today. While that news by itself might not mean much to you, it isn’t the only thing to come out of this. Buddy Rush is a cross-platform mobile game and uses a central character account to connects all three platforms.

As with all F2P titles you will have to buy anything beyond the basic package, but the game is fun, has some nice music, and (from the little I played of it) doesn’t seem like a bad deal at all. Hopefully more developers and publishers take a hint from this game and start allowing cross-platform gaming. I would love to be able to compare my Fruit Ninja scores to friends who have it on iOS devices.