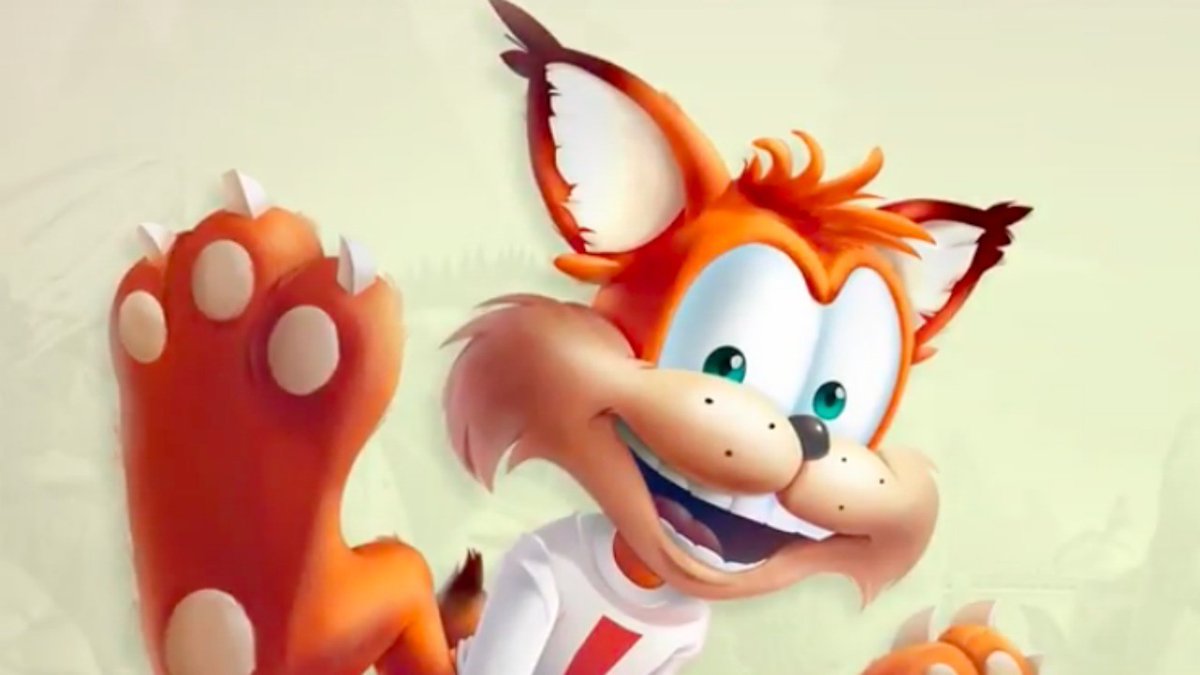 For all three of you excited about the upcoming Bubsy: The Woolies Strike Back, Did You Know Gaming has uploaded a video that is all about Bubsy. One of the more interesting facts contained is that Bubsy was originally envisioned as a Chester Cheetah game for Cheetos, but Bubsy’s creator (Michael Berlyn) didn’t want to pay for the advertising rights. Bubsy was also influenced by the design of Sonic the Hedgehog, although I’m sure anyone could have guessed that.

Berlyn was known, at the time, for making text based adventure games and wanted to break away from being typecasted. He begged his producer to allow him to make a game in the vein of Sega’s breakout hit. After being initially rejected, Berlyn’s producer said he would consider the idea if Berlyn wrote a paper on why Sonic was a great game. This led to Berlyn playing Sonic for 10 hours a day in the name of research.

I guess he just really wanted to make Bubsy, eh?

Despite all of the negative attention that Bubsy has received, its easy to forget that the man behind the character really did just want to make a solid game. I don’t know if Bubsy really deserves a revival, but weirder things have happened in this world.