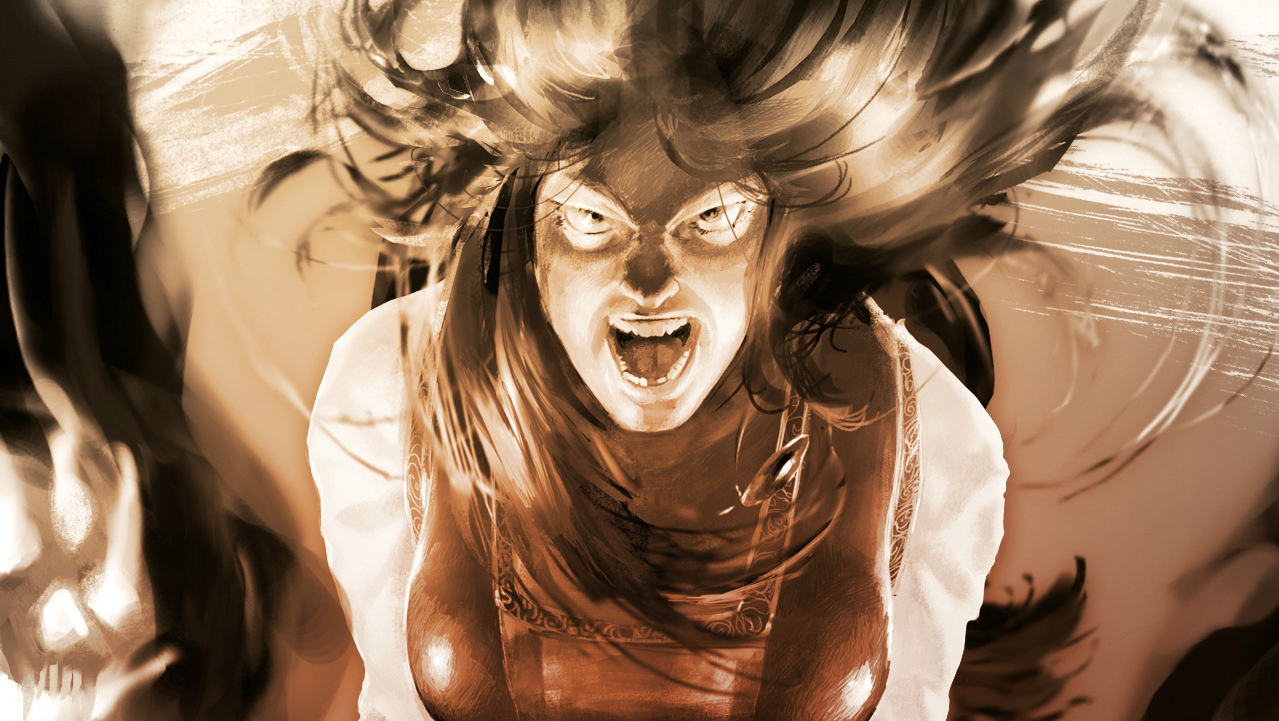 I’ll admit: I found Blackguards to be more frustrating than fun. Maybe I’ve grown soft in my old age. There still must be an audience out there for extra difficult tactical role-playing games, and for those people, there is Blackguards. Soon enough, it’ll be making the jump from PC to consoles with a scheduled summer release on PlayStation 4 and Xbox One.

Blackguards – Definitive Edition comes with the base campaign as well as the Untold Legends downloadable content, which usually goes for about six bucks on Steam. No pricing information for the Definitive Edition was given, nor do we have a release date more specific than the summer window.