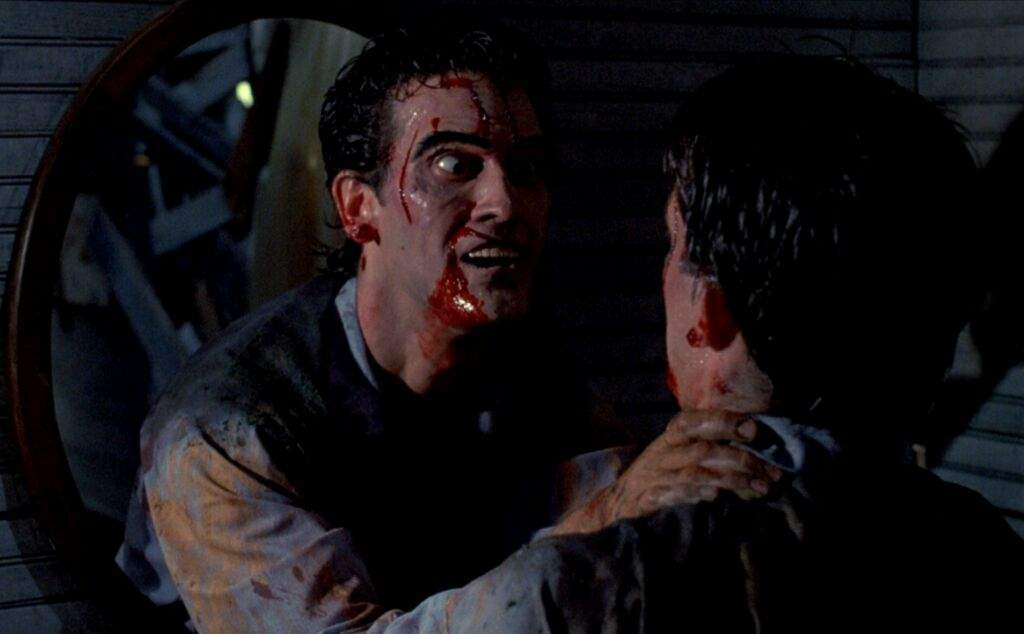 We just cut up our franchise with a chainsaw. Does that sound, ‘Fine?’

Despite having retired from the character of Ash after the recent cancellation of Ash vs. Evil Dead, it seems Bruce Campbell is going to be tightening his girdle once again to portray the indelible doofus — but, finally, for a video game again.

Campbell will be lending his voice and possibly motion capturing for the unannounced game, for which there is basically no information. While the specifics are scant as of now, it’s hard to imagine Bruce getting involved in something that wouldn’t do the character (of which he owns the rights) justice.

The news was confirmed by Bloody Disgusting, who got this juicy quote out of the 60-year-old horror icon:

I have previous obligations I have to fulfill. They are doing a video game. A whole immersive kind of dealio. I’ll be Ash for that, because I wouldn’t want someone else’s voice hamming it up.

In the yet-to-be-published full interview, Campbell seems to hint at something VR-related. Hopefully this is a separate project from the recently-announced Evil Dead: VR Nightmare, which is seems to be based entirely on the fan-fucking-tastic 2013 remake. I love Ash and all, but man Mia deserves to be an icon in this series, as well.