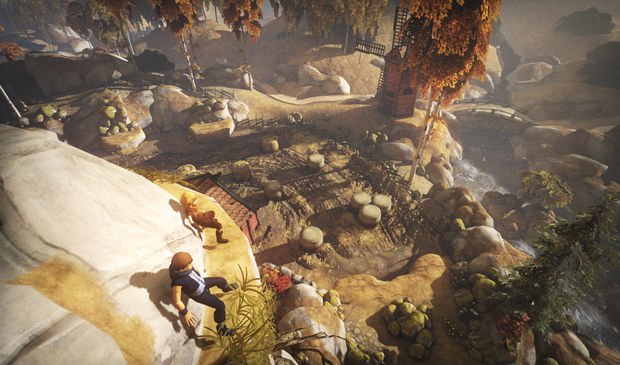 Brothers – A Tale of Two Sons was an emotional, memorable journey when it released two years ago. In fact, the twin-stick puzzler took a lot of people by surprise. As it turns out, it looks as if players will get to relive that expedition (or try it for the first time) on current-gen consoles.

On May 20, 505 Games seems to have registered Brothers on PS4 and Xbox One with the USK — the German video game classification board. Previous filings are also in the system, as it shows the Xbox 360 and PS3 versions registered in March of 2013, along with the PC port in November 2014.

We’ve reached out to 505 Games for confirmation or denial of Brothers‘ crossing to new consoles. At time of publication, we have not received a response. We’ll update this when/if a representative responds.