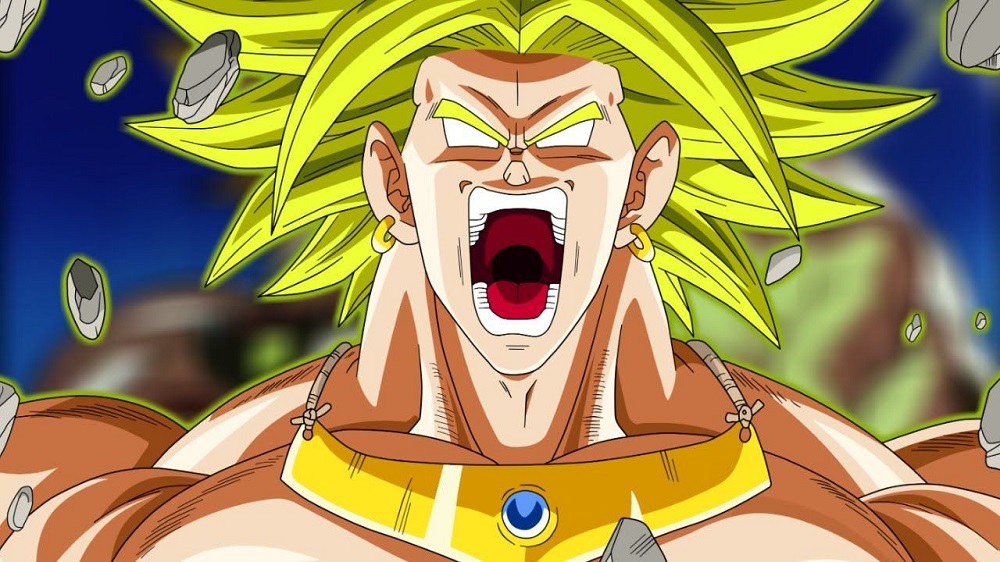 First DLC character on the way

Namco Bandai have released a new trailer featuring the first DLC character to join the ever-so-loud roster of Dragon Ball FighterZ, and it’s none other than monstrous Dragon Ball antagonist, Broly.

As with the game’s pre-release trailers, this video is incredibly short and sweet, but features the Super Saiyan equivalent of Scott Steiner kicking ass and taking names, all whilst laughing like an absolute madman. Broly will be followed somewhere down the line by Bardock as the first additions to the game’s roster.

Despite the trailer, there has been no date announced for Broly’s debut. Dragon Ball FighterZ is available now on PS4, Xbox One and PC.