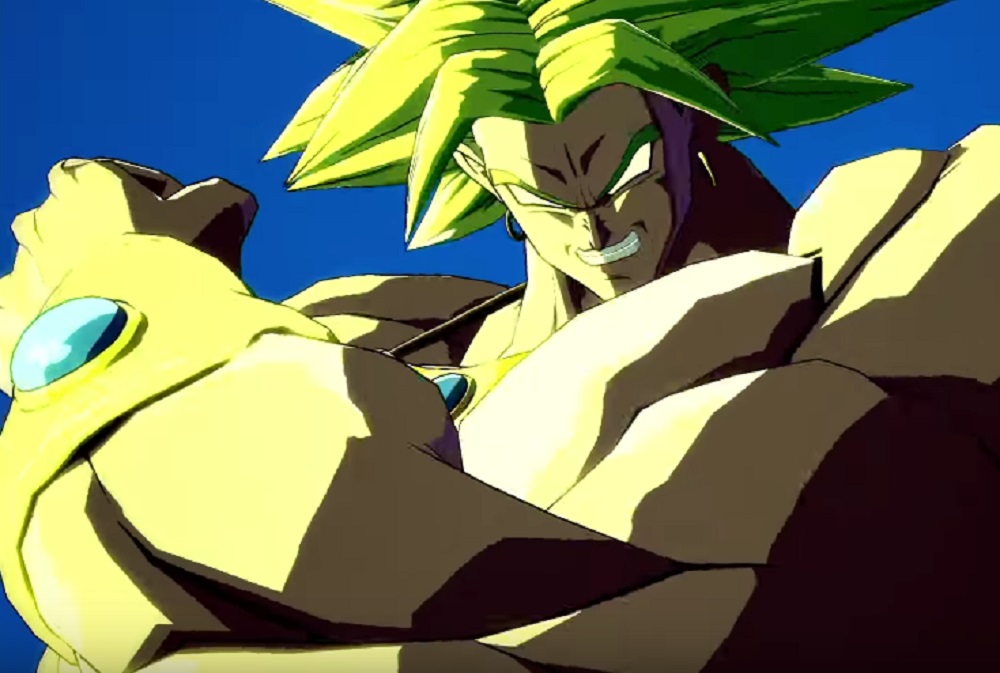 Today will see the first roster additions to Namco Bandai’s hugely-successful Dragon Ball FighterZ. The first of what is intended to be several waves of DLC features new characters Broly and Bardock.

The mammoth-sized Broly predictably chooses a slower, up-close-and-personal fighting style, although rumblings from those who have already gotten their hands on the Super Saiyan suggest that his damage output isn’t quite on the level you’d expect from such a behemoth.

Bardock appears to be much-more of a solid all-rounder, with normals akin to that of his family members. Bardock utilises the element of surprise, having fast start-up on his specials and a Super that dashes-in from long-range, closing the gap on opponents quickly.

You can check out the launch trailer below to see the guys in action in the Arc System Works fighter, which launched at the end of January to praise from fans and critics alike.