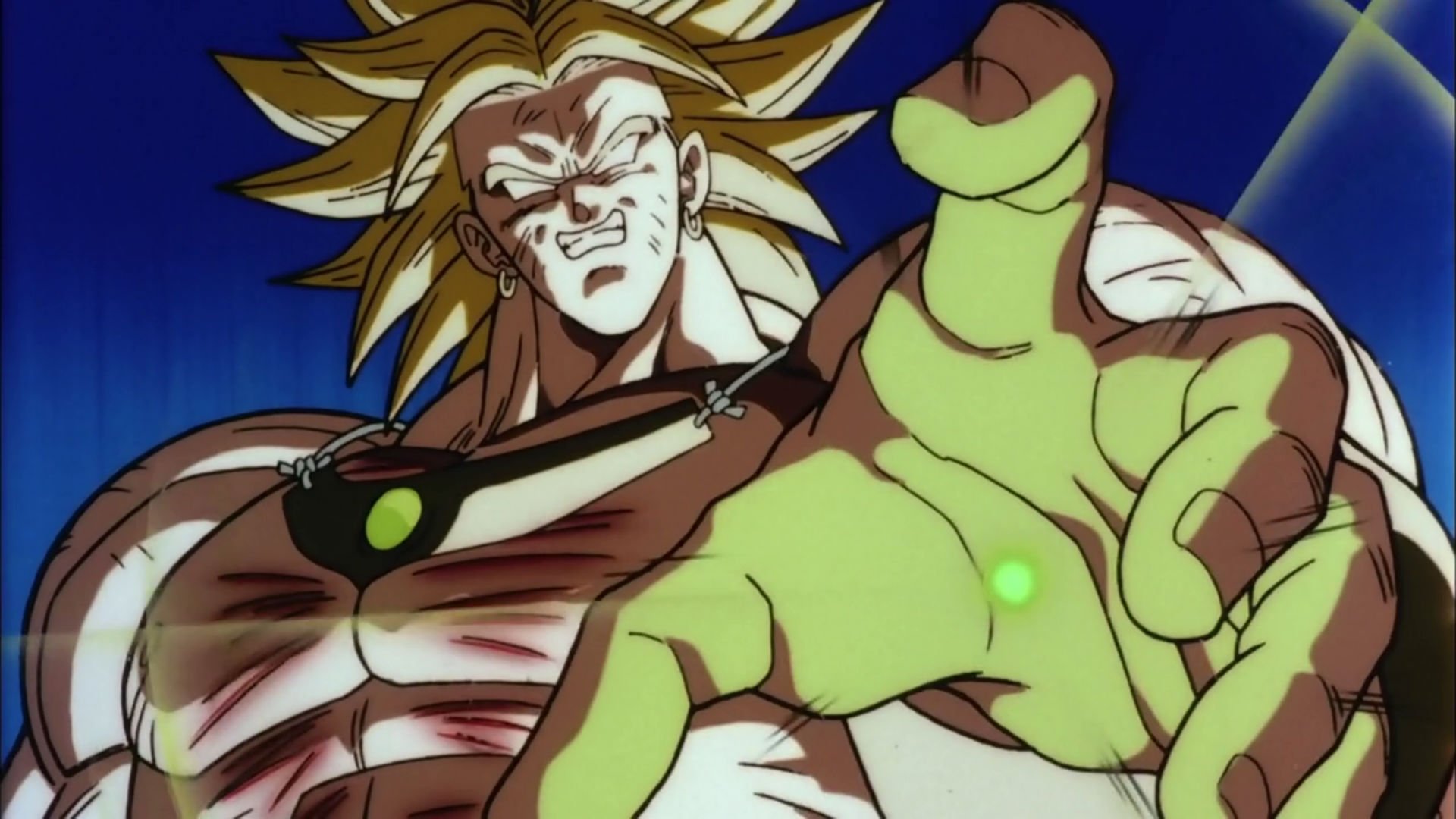 Too bad it’s not Bio Broly

The first two DLC characters have been revealed for Dragon Ball FighterZ, and they definitely get one big request out of the way early. Broly and Bardock were confirmed in this month’s issue of V-Jump, and look pretty damn cool.

Broly’s level 3 super is “Gigantic Meteor” which just blows up the place, while Bardock’s references the Episode of Bardock special in which he turns into a Super Saiyan with his “Revenger Assault” super.

While these two fighters are definitely on the DLC leak list floating around out there, I kinda hope the rest of it doesn’t come to pass. Broly is great, and has the recognition, but I would’ve preferred Kale from Dragon Ball Super in this role to fill out the playable women in the roster. But there’s still a chance Caulifla or their fusion Kefla could make it in someday.

No pricing or release date details have been confirmed as of yet.