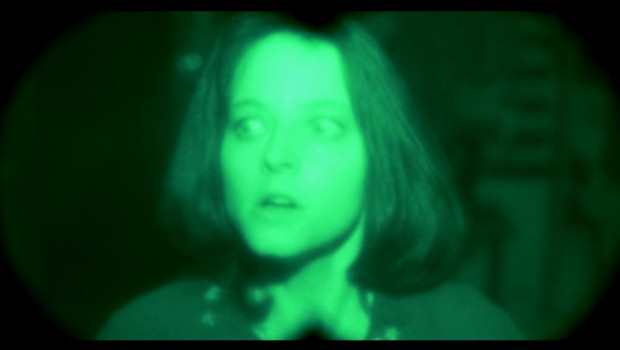 As you all know by now, Infinity Ward is offering a pair of night vision goggles with the Prestige Edition of Modern Warfare 2 . As you also may know, British tabloid “journalists” love to insinuate that videogames and gamers are perverse tools of Satan, so it’s no surprise that glorified comic book The Daily Star is claiming that the Prestige Edition goggles are for “pervy nights out.”

The Star writer then quotes a pair of gamers who posted obviously joking comments on various blogs and attempts to portray them as serious testimonials and evidence that all gamers are perverts.