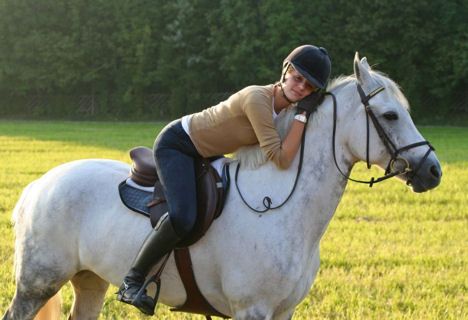 A few weeks ago, we urged British readers to sign a government petition calling for games industry tax breaks. As the UK faces the prospect of losing a blossoming industry to other countries already offering lucrative benefits, it’d be a wise move if Britain offered incentives to developers and publishers.

The government, although not saying much, has issued a response to the petition:

In that document, the Government committed to making sure that the creative industries, including the games sector, were aware of and made the best use of the generous Research and Development tax credits for small and medium-sized enterprises, introduced by the Government in 2000. The Government has already been promoting the credit within the industry.

The Government must be mindful of the need to ensure fair competition and value for money for tax payers whilst ensuring that any tax incentives are supported by evidence. The Government is conscious of the recent approval of a cultural tax relief for games in France and is working with the UK industry to collect and review the evidence for introducing such a credit in the UK.

That’s a lot of words used to convey a little information, but it at least shows that politicians aren’t blind to the benefits that a successful games industry can bring to Britain. Clearly, however, the measures already outlined in this response aren’t enough to stop companies potentially moving the bulk of their operations abroad, so the government better do something quick if it doesn’t want all the revenue and glory going to Canada.