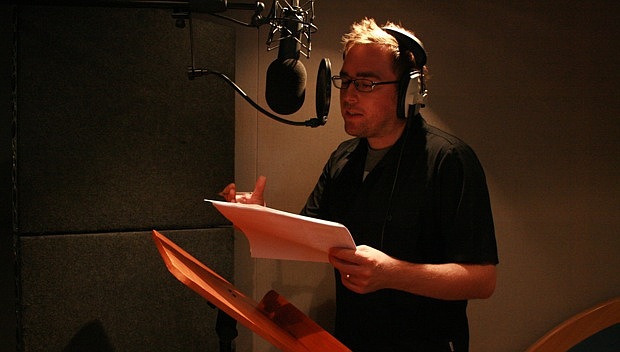 UK-based humorist Danny Wallace is lending his voice and likeness to Assassin’s Creed 2. According to official release, Wallace’s character is a historian named Shaun Hastings who steers players and relates information about the environment. Noted as a “pivotal character,” it seems the funny-man scored a unique role.

Wallace is the author of — among many other things — “Me and Yes Man,” a book that was twisted into a terrible Jim Carrey comedy flick.

We’re not sure about the historian part — history dudes aren’t the coolest folk — but we do know that games benefit from having British comedians around. Just look at the Stephen Fry-laden tutorials in Media Molecule’s LittleBigPlanet. It’s nice to have an over the top character walking you through the game. We’ll have to see what we get out of Danny Wallace.

[Update: two new screens of the game were released with this informaiton.]