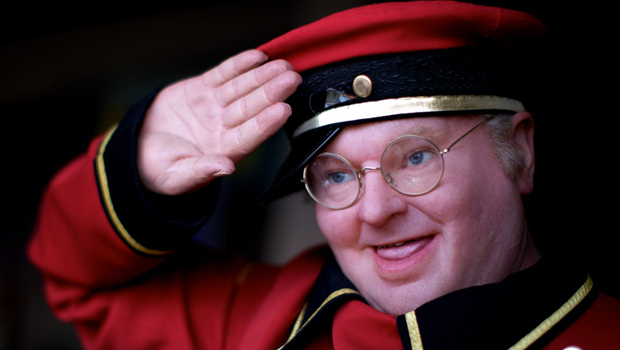 Looks like it’s that time again, kids! Time for another indie bundle to tempt your wallet and Steam account. Some of Britain’s most successful independent game developers have come together in a show of jolly-good cooperation to bring us the Best of British Indie Bundle.

Odd title grammar aside, the bundle features seven fantastic indies from the past few years. The bundle includes: Gratuitous Space Battles, DEFCON, Eufloria, Revenge of the Titans, Frozen Synapse, and the Ben There, Dan That!/Time Gentlemen, Please! Double Pack. As an added bonus for those who pick up the bundle, they will also receive a giftable copy of Frozen Synapse so that they can spread the British-indie joy.