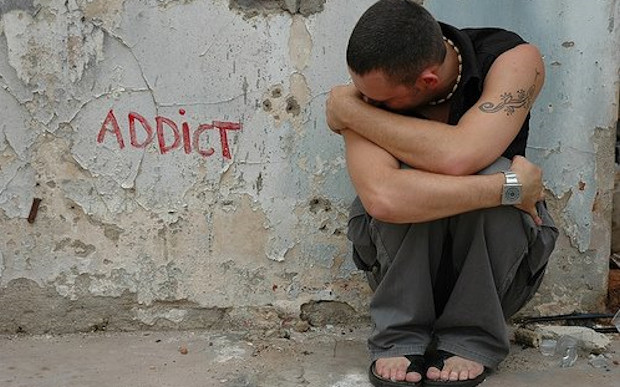 Where there is a trendy new affliction, there is an expert with the answer. Thus it is that Britain is now host to its very first “game addiction” clinic in Weston-super-Mare, Somerset.

Broadway Lodge treats about four hundred patients every year for drug abuse, alcoholism and gambling problems, but has recently extended its reach to videogames, adopting the Minnesota Method Twelve-Step program to ween youngsters off those crazy videogames.

“… I would stick my neck out and say between five and ten per cent of parents or partners would say they know of someone addicted to an online game,” says chief executive Brian Dudley. “However, you can’t simply say to a 23-year-old male ‘you should never use the Internet again’. It’s just not practical. So we go through all the issues surrounding gaming use and ensure there are triggers through which an addict recognizes their usage has become a problem.

”Behavioural shifts include users becoming agressive, with chaotic lifestyles that result in irregular eating and sleeping patterns as well as social exclusion. I don’t know anybody else who is treating such cases in this country. There’s no helpline.”

If you live in Britain and can’t stop playing Evony Online, then you can breathe a sigh of relief because help has finally arrived. Thank Christ.