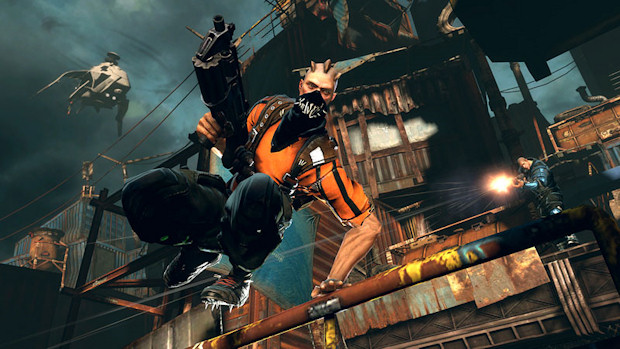 PC games. They have better graphics, better online support and, depending on who you ask, better controls. Despite all these advantages, however, the PC game market has had its death-knell rung several times, and developers don’t seem keen on making computer titles anymore. Among them is Brink studio Splash Damage, a developer that has come out to say that games designed solely for PC just can’t attract money.

“About two or three years ago we realized that we really wouldn’t survive if we only made PC games, since purely making PC games was incompatible with our goal of making triple-A games,” states SD boss Paul Wedgewood. “You just can’t get the publisher budget to ever [use] an orchestra in London, and then go and record at Abbey Road and get the best voice actors if you’re only going to release on the PC, where there isn’t the sales to justify that kind of work.

Considering this is the studio that denounced analog sticks as a poor man’s mouse, these are weighty words indeed. Unfortunately, it seems that PC games are pirated to buggery more often than not (likely by people who spend their time complaining about a lack of respect for PC gamers) and that consoles are the only way to secure the cash. Things really are looking bleak for PC gaming.