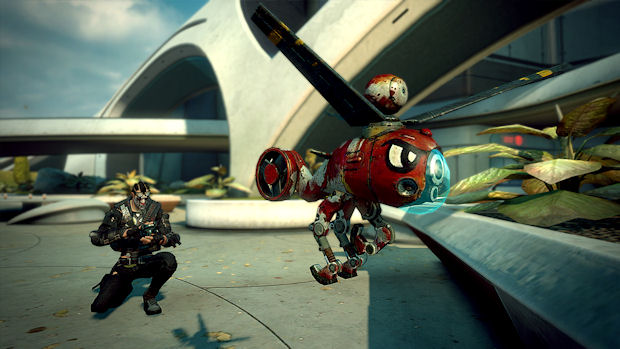 Brink‘s “Agents of Change” DLC was scheduled to arrive tomorrow, but it’s been pushed back a little bit to August 3. Don’t worry though, it’ll still be free for the first two weeks. That’s nice!

It’s been a while since I gave Brink a spin, but it’s still my most played online game of the year despite its flaws. Looking forward to hopping back in.