X-COM: UFO Defense is almost 20 years old, and gaming has changed immeasurably since its release on the PC in 1994. With XCOM: Enemy Unknown, its re-imagining of that strategy title, Firaxis Games has the unenviable task of building a modern version of the beloved classic for consoles and computers — while remaining true to the original.

I discussed the challenges that Firaxis faced, and the changes they’re making, with Enemy Unknown‘s lead designer, Jake Solomon, last week. From our chat, I got the sense that Firaxis has a clear reverence for the source material, and that the studio is confident in its modern interpretation of X-COM. 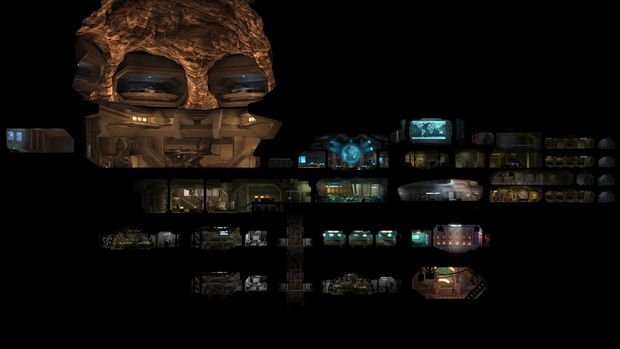 “The cool thing about X-COM,” Solomon told me, “is that the original game actually wasn’t that complicated. It had complex interactions, but it wasn’t a complicated game.” X-COM’s user interface may have been intimidating, but the gameplay boiled down to moving soldiers around and taking shots with them. “That’s actually a very easy thing to make accessible to people,” said Solomon. Firaxis didn’t have a tough time translating that experience to a controller — in fact, XCOM doesn’t even use all of the buttons on an Xbox 360 gamepad or a DualShock 3.

Neither the console nor PC version of Enemy Unknown is a port of the other, since Firaxis knows that playing with a controller differs vastly from using a mouse and keyboard. “One is steering and selecting between options, and one is clicking on points of interest. The UI has to be different,” Solomon explained. But there’s feature parity between the PC and console versions — you can even play with a controller on the PC — and Solomon wouldn’t call either of them the definitive one.

Firaxis isn’t making any compromises to bring XCOM to consoles; comparing it to Civilization Revolution doesn’t make sense. “When we set out to make that game, we […] said, ‘Alright, we’re going to condense Civ down to, like, a three-hour experience,’ which is a major shift from what those PC Civs were,” Solomon told me. In this case, Firaxis is aiming to deliver the full, unadulterated XCOM experience to console owners as well as PC players. 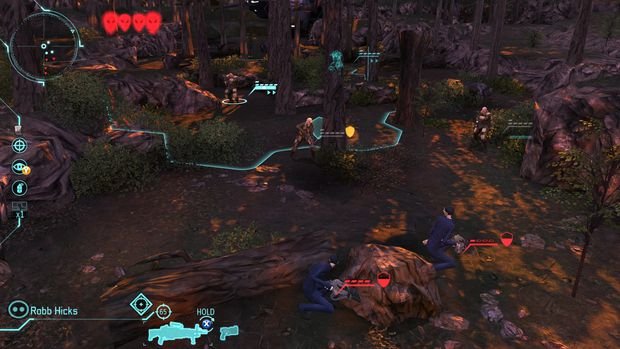 Many fans of the original X-COM praised it for its sense of discovery — it let players figure out elements like the fog of war and line of sight by themselves — and that’s not lost on Firaxis. But games today have to do a better job of easing players into the experience, with helpful explanations along the way. How do you balance those competing design goals?

XCOM is a game that lets players do all kinds of different things, Solomon said. And with that kind of game, he asserted, designers “have a responsibility to at least show [players] what kinds of things they can do, and then [ensure] — as new elements get introduced, as they gain new abilities — that they have the right tools to continue to grow with the game.” To that end, Enemy Unknown features an extensive tutorial that spans a few missions. Solomon acknowledged that hardcore PC players will likely want to bypass the basics and “drink from the fire hose,” so the setup phase is completely optional.

Ultimately, XCOM’s designers want longtime fans and new players to be able to enjoy the game equally. “Discovery is actually a big part of games like [X-COM],” Solomon noted. “And so it is kind of a fine line: you basically want to show the player how to explore […] and then turn them loose.”

Firaxis Games’ XCOM: Enemy Unknown is set for release on PC, Xbox 360, and PlayStation 3 this fall.