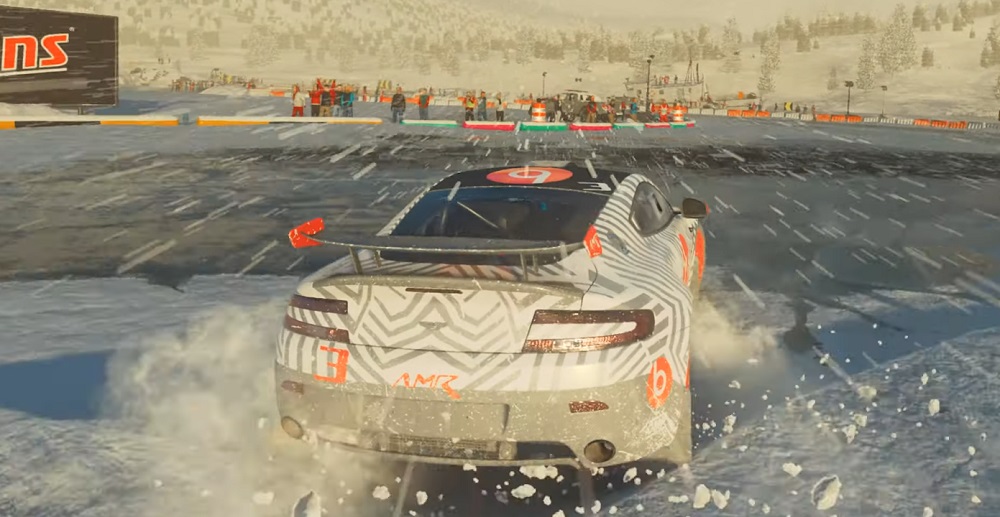 Anybody got some salt?

Codemasters has released a new video spotlighting a brand new event coming to upcoming racer Dirt 5. Following on from previous the videos for the Path Finder mode and the bumpy Stampede course, it’s time to cool things off a little with the “Ice Breaker” challenge.

Ice Breaker will dredge Dirt 5 drivers out of the mud and deposit them on a series of slippy-slidey new courses located arounds the globe. Described by Codemasters as “minimum grip, maximum fun,” Ice Breaker will task players with a series of tricky tracks, where every high-speed turn could send you careering off-course and into crowds of innocent spectators… Well, perhaps not, but you’ll at least lose your place.

It will take skillful drifting, strategic acceleration, and perfect momentum to keep your vehicle on-course, under control, and in first place. Ice Breaker events will see players skid their way through courses set in Norway, The Alps, and even atop a frozen variant of New York’s famous East River.