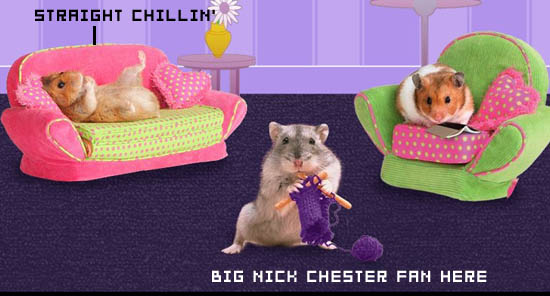 This is news so big that we could barely contain our excitement, though we’re mostly excited for Destructoid Editor-in-chief Nick Chester, as he seems to have a thing for the cute, animal-based games.

Ubisoft has just announced the acquisition of Japanese publisher Digital Kids, who is known for their Petz series of games. These titles, including Dogz, Catz, Hamsterz, and my favorite, Horsez, were develped for Ubisoft by Digital Kids, and are available on the Nintendo DS, Game Boy Advance, and PC.

“When it comes to Nintendo DS games, Digital Kids has demonstrated a leading knowledge that has resulted in creative animal simulation titles that appeal to Japanese and Western audiences alike, which is quite rare,” remarked Ubisoft CEO Yves Guillemot.

Nick, we’re so happy for you! [Note: I’m probably fired.]