Unfortunately, Nintendo canned development years ago, demonstrating that it hates all good games and wanted to only publish bad ones like The Superb Mario’s Galaxy and A Legendary Zelda: Sky Wood Sword. Now, however, the Wii U is coming to bring hardcore games to the hardcore gamers who want graphics and online leaderboards.

So, armed with the Twitter hashtag #BringBackProjectHAMMER and a heck of a lot of gusto, I am out to convince the world why we need to bring back Project H.A.M.M.E.R. 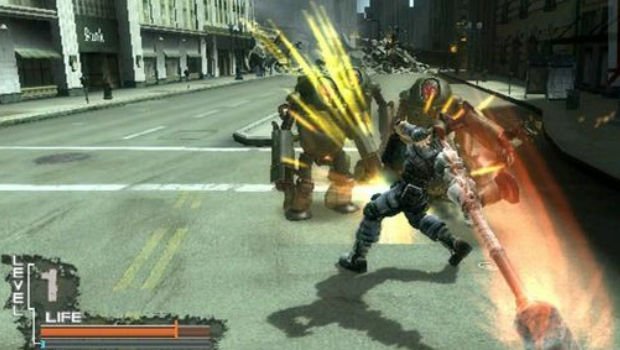 Project H.A.M.M.E.R. is a game about hitting stuff with gigantic hammers. This is awesome because hammers are badass and you feel mighty like a God when you hit things with them. If you are not convinced that the game could be good, then ask yourself this: Are hammers good? The answer is obviously yes, and since Project H.A.M.M.E.R. is all about hammers, it stands to reason the game is good.

Innovative games are the best videogames in the industry, because they innovate, and innovation is innovative. Project H.A.M.M.E.R. innovates by allowing players to wield a gigantic hammer, something that has not been done in a videogame before. Try and name a game in which you ever get to use a hammer. No, that one doesn’t count. Project H.A.M.M.E.R. is the premier hammer-themed game in the modern console business, and so it is innovation.

I don’t know if you realize this yet, but Project H.A.M.M.E.R. allows the user the step into the boots of an action hero who wields an enormous hammer. The intense destructive property of the hammer makes it an adrenaline-pumping weapon for thrillseekers and lovers of hardcore combat gameplay mechanics systems. What is more empowering than laying waste to foes and enemies and opponents with a big hammer? The hammer can break car windows and smash skulls with force, which allows us to invigorate ourselves in the gaming play space. 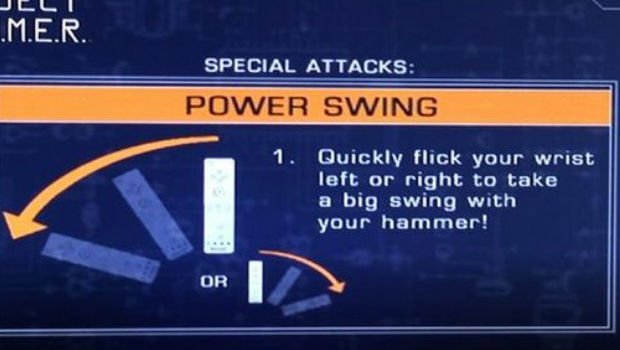 All good videogames are emotional, because videogames are art and art is emotional all of the time. Project H.A.M.M.E.R. has emotions because it allows us to view the world through the eyes of a man who fights with a large hammer. The hammer possesses a duality that allows us to have deep feelings when we hit things with it. It is only thanks to hammers that we have built great achievements in society — cars, skyscrapers, fires, and televisions. The hammer is a creative force.

The hammer is also a bringer of destruction. That which we used to create can also be used to destroy. This is the dichotomy of Project H.A.M.M.E.R., a game in which we use a creative tool as a destructive weapon. This says a lot about the human condition and allows us to enjoy a mature, adult experience.

In this video, a man fights with a gigantic hammer. That really says everything, doesn’t it?

Project H.A.M.M.E.R. is a dark and gritty journey for the post-modern generation. Using realistic graphics and a grim color palette, it is designed to be taken seriously by those gamers who don’t like to play their games lightly. Move over The Animals Are Crossing, a NEW game is in town, and it doesn’t take kindly to your sugary crap.

Part of the reason why Project H.A.M.M.E.R. is so dark and gritty is the main character’s decision to utilize the crushing power of a heavy hammer. The hammer is a symbol of grit, ever since it was used by the determined Soviet Russians to build an empire out in the country they live in. Since that time, the hammer has had an association with steely resolve, the kind that is needed when playing a realistic action game set in our perilous modern times. 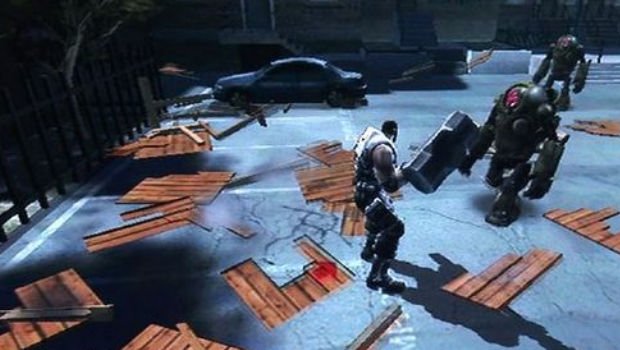 Reason 7: Dante’s Hair Is Black in DmC: Devil May Cry

For DmC: Devil May Cry, developer Ninja Theory redesigned Dante to provide a more modern, younger protagonist. His sassy attitude is combined with a controversial new hairdo that upset a number of fans, but sparked intense debate nevertheless. Whether or not DmC: Devil May Cry turns out well remains to be seen, but it will be interesting to find out.

With that in mind, it’s pertinent to note that Project H.A.M.M.E.R. also features a male protagonist, except instead of black hair, he has a colossal hammer.

Project H.A.M.M.E.R. is a game about hitting stuff with gigantic hammers. This is awesome because hammers are badass and you feel mighty like a God when you hit things with them. If you are not convinced that the game could be good, then ask yourself this: Are hammers good? The answer is obviously yes, and since Project H.A.M.M.E.R. is all about hammers, it stands to reason the game is good.