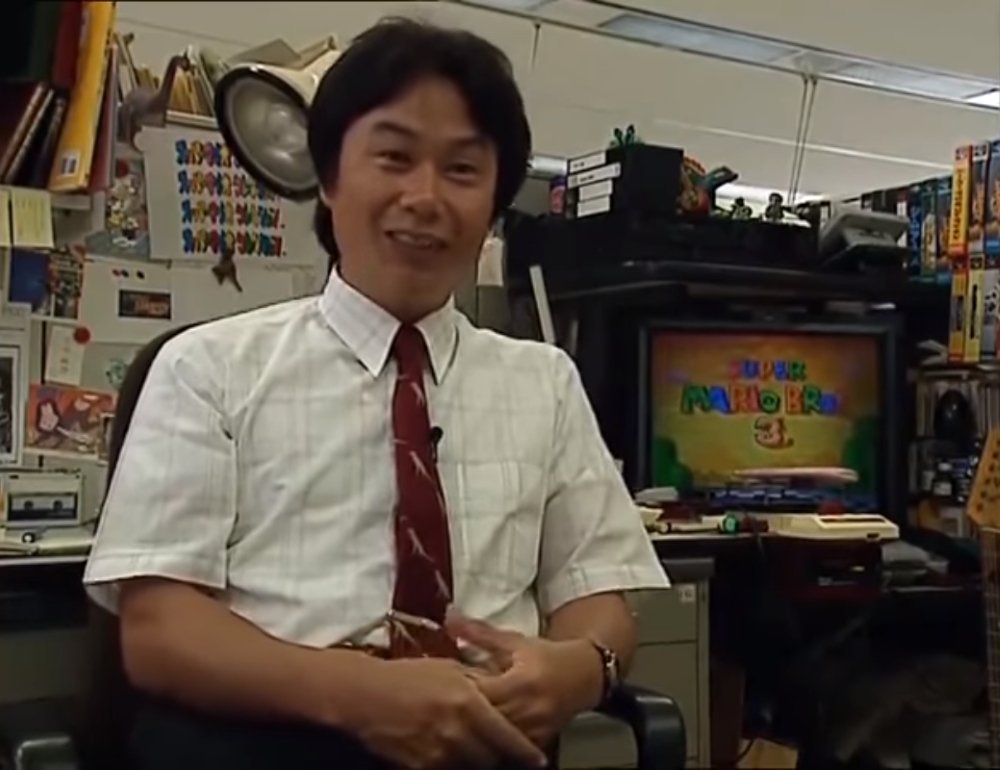 The recent release of  Nintendo’s SNES Classic has plenty of gamers and newcomers reliving the ’90s all over again with some great games from the era that defined a generation. I thought it would be appropriate to get deeper into ’90s nostalgia with a nine-minute clip from the 1994 French documentary Otaku. The documentary segment about Nintendo covers a brief introduction and company history, and goes into its business philosophy along with some short interviews of the employees in Japan.

Much of the info in the video are things that many video game enthusiasts already know but seeing Nintendo’s offices and workers around 1994 is still a trip, considering that 1994 is about 23 years ago. Mario’s daddy, Shigeru Miyamoto, is also featured and gives us the basic info on Mario and just looks pretty young at the age of 40.

This short clip has been around on the internet for a while but is now friendly to English-only speakers who don’t like reading subtitles but do like hearing emotionless computer female voiceovers.