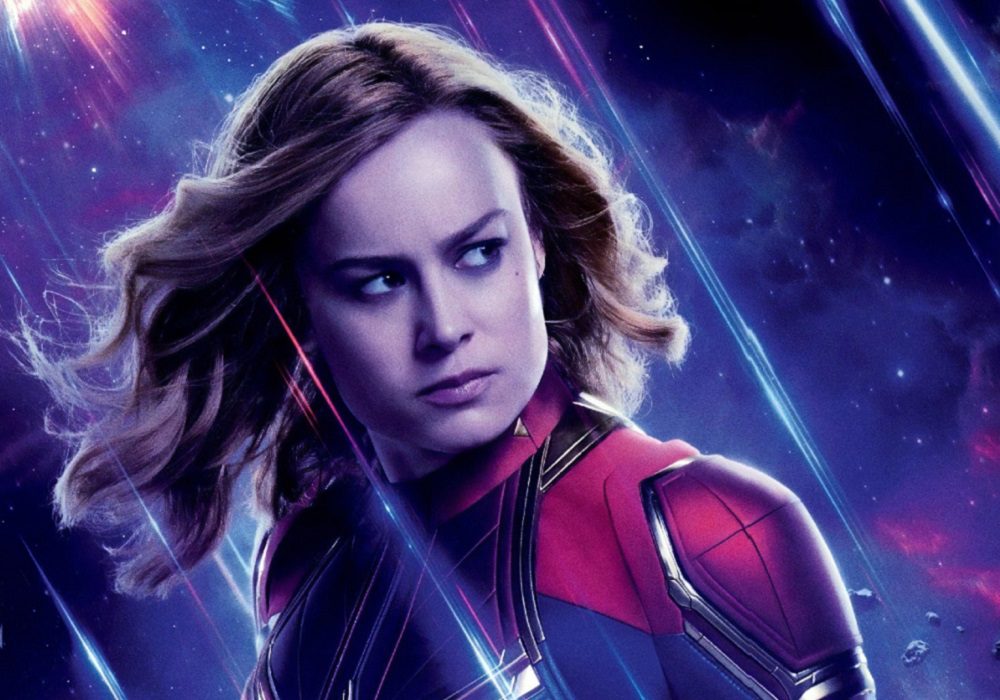 Hollywood superstar Brie Larson has once again expressed her desire to don the famous power armour of Samus Aran, should Nintendo ever see fit to producing a movie based on beloved sci-fi franchise Metroid.

The Captain Marvel star reiterated her hopes of playing the legendary bounty hunter in a recent interview on Gary Whitta’s quirky Animal Talking show, where the host interviews stars within a virtual Animal Crossing-style TV studio. When asked about the potential role, Larson enthusiastically responded.

“I would love that so much,” said Larson. “I was Samus for Halloween two years ago… It was literally a $20 costume I bought off of Amazon… I was so excited about it, and so I posted a picture of it on Instagram of me and the costume and it turned into this thing of people being like ‘woah!’ [Samus] was always my character that I played in Super Smash Bros. and I just loved her. So that whole thing started and I’ve definitely not put a squash to that story and I definitely want to make that movie… So, Nintendo, once again, I would love to do it!”

Of course, before Larson could even be considered, Nintendo would have to actually put a Metroid movie into production. Metroid has proven to be one of those gaming franchises that teases a movie for decades, without the project ever actually moving forward. The closest Metroid has been to hitting the silver screen occurred back in 2004, when Hong Kong action director John Woo was tipped to adapt the series for Nintendo, but that project soon fizzled out.

Whether Larson achieves her Metroid dream remains to be seen, but either way, it won’t be too long before she finds herself back into outer space. Marvel has scheduled a second Captain Marvel movie for 2022, which will see Larson return to the celebrated role of spaceship-wrecking, Kree-crushing superhero Carol Danvers. I think Larson would make a fine cinematic Samus but – given her iconic Captain Marvel duties – producers might shy away from having her play dual “intergalactic superhero” roles.