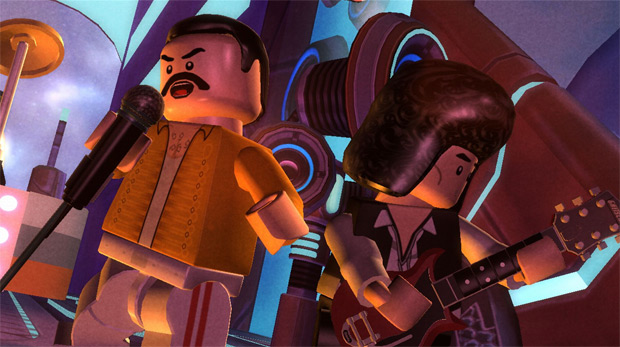 Brian May’s signature hair had to be nothing short of perfect for his appearance in LEGO Rock Band.

Speaking to Yahoo! News UK, the Queen guitarist said “I think my LEGO character is wonderful. I want one. We had discussions about the hair, there were a few emails. They had to negotiate to use my likeness, but it’s a nice thing.”

For once, a musician was actually happy about their portrayal in a videogame. As phenomenal as Queen looks in LEGO Rock Band, I can see why. Better yet, Def Leppard’s Joe Elliott called May to say “he was pissed off because they didn’t make one of him.”