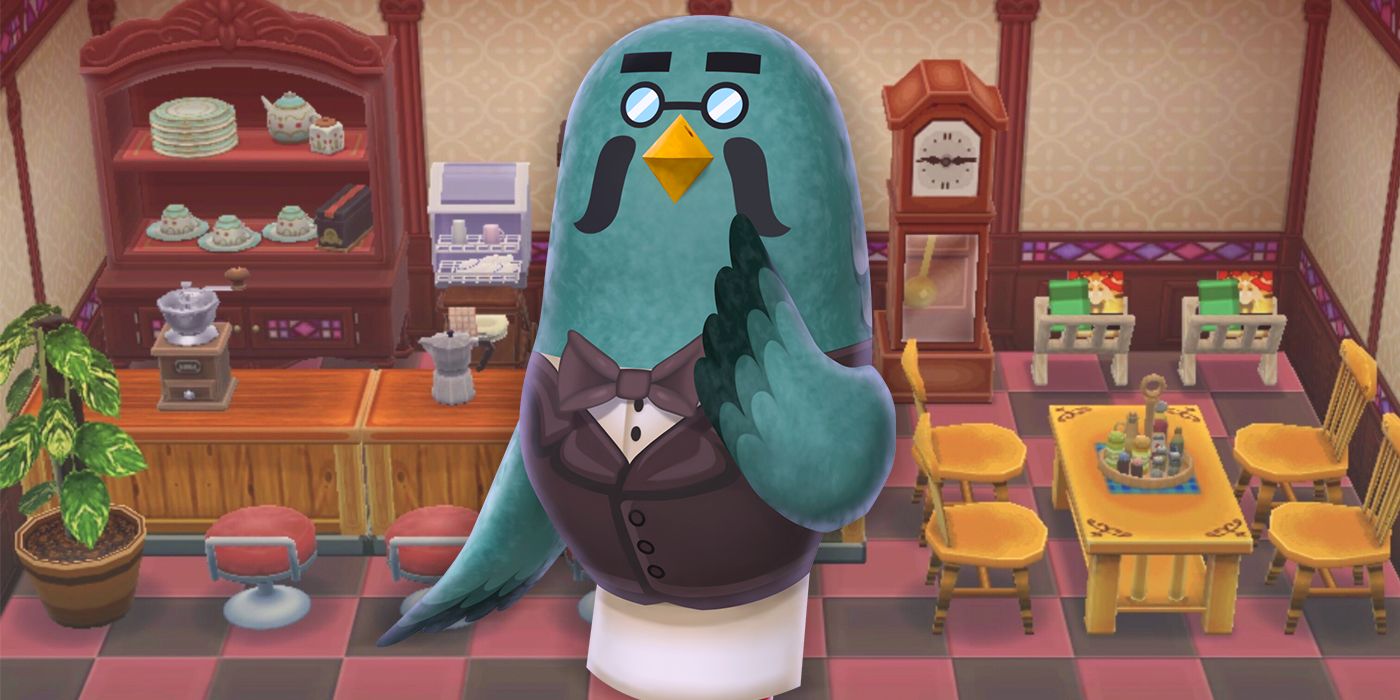 [Update: As should be the case, the upcoming Animal Crossing: New Horizons Nintendo Direct featuring Brewster’s Roost is scheduled for a time when people should be enjoying their morning cup of joe. Nintendo confirmed this morning the 20-minute showcase will air at 7:00 am PT/10:00 am ET on October 15.]

Looks like the beloved barista Brewster is finally coming to Animal Crossing: New Horizons, as was teased during today’s Nintendo Direct. Unfortunately, we didn’t get much new information, other than seeing a sign in the museum hinting about this new addition.

However, we’re getting another Direct in October that’s entirely focused on Animal Crossing, so we don’t have to wait long to get the lowdown. What we do know is that the Brewster addition is coming in November, and that it will be a free add-on to the game. 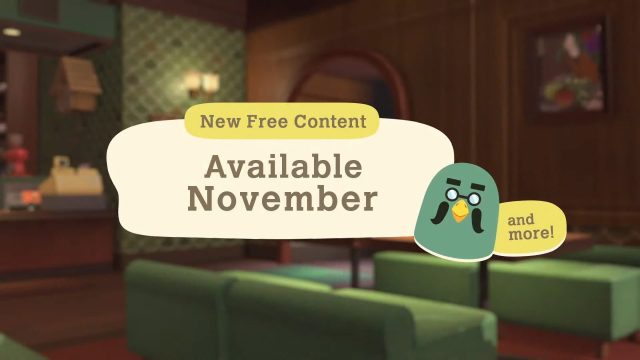 One of the biggest complaints about New Horizons since it came out is that it doesn’t have enough content, so we’re glad to see that Nintendo is finally including this series staple. We can’t wait to see what Brewster (and the rest of The Roost) has in store for us!

After many incremental updates, it’s time for a more substantial, longer-lasting expansion to this hugely popular game. For reference, it has sold nearly 34 million copies.

Beyond the planned November update, for Animal Crossing fans who are in way too deep, Nintendo also announced that the Animal Crossing Series 5 amiibo cards are “coming soon.” Just like the vague Brewster news, more details will follow “at a later time.”