2014 was the most hectic twelve months of my life. Up until late September, I’m fairly certain I spent more of the year on the road than at home. I did so much travelling that I honestly considered eschewing a top five games of the year list in favor of the top five conventions.

While I definitely love the jet-set life, it unfortunately meant that I played fewer games than ever before. I previewed way more titles than I ever saw the final build of. That’s why you only get five games from me, because I didn’t get a chance to play all that many in 2014. Still, I believe each of the titles on this list is incredibly important in its own right. 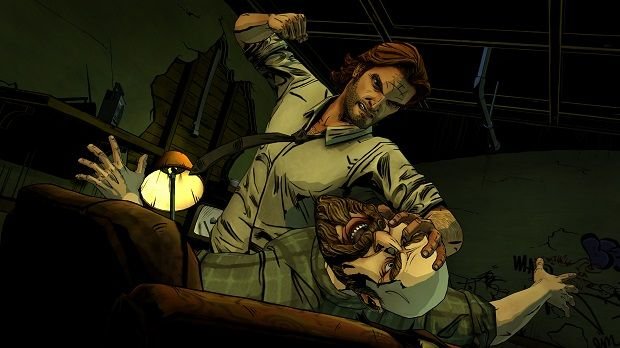 5. The Wolf Among Us

I just about missed out on The Wolf Among Us. I didn’t end up playing it until a few weeks ago. The only reason I even picked it up is because I needed something bite-sized, something to act as a palate cleanser after spending most of November slogging through the massive open worlds of Assassin’s Creed Rogue and Unity.

I knew The Wolf Among Us would do the trick. One episode before bed each night was my goal. That plan didn’t last long. Completing the first episode in the wee hours of the morning, I had a tough time containing my excitement to continue. The next day, I burned through episodes two through four. On day three, I wrapped up the saga.

It all came as quite a surprise, especially given that I didn’t care much for Telltale’s Walking Dead games. However, The Wolf Among Us just grabbed me. I don’t know if it was the characters, the seedy underbelly of Fabletown, or my Mass Effect-learned compulsion to play everything as “Paragon” as possible. Whatever it is, I loved The Wolf Among Us in a way that I didn’t think was possible. 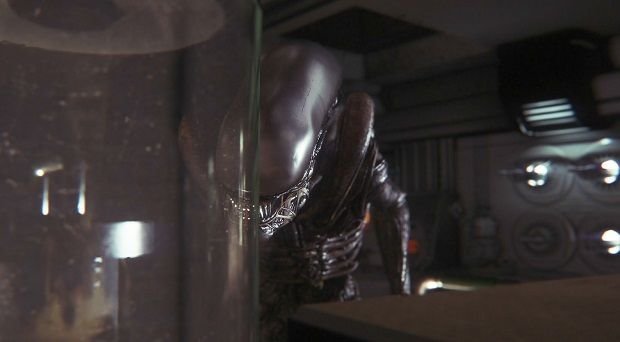 Alien is probably my favorite sci-fi universe. Giger’s creation just strikes a chord with me that no other fictional monster ever has. The Xenomorph has always been the perfect predator in my eyes — even more perfect than Predator.

That said, Creative Assembly’s Alien: Isolation captures what Alien is all about. It’s about being helpless, being the prey. Frankly, it’s all about the Alien. Even when it’s not around, there’s always the possibility that it’ll come around. That’s almost the more terrifying prospect.

There have been a lot of swing-and-misses in the Alien canon. My barometer for quality of entries in the series has always been “If I were trying to sell someone on this franchise, would I want to include this?” Alien: Isolation may be the first game where the answer to that question is a resounding “Yes!” 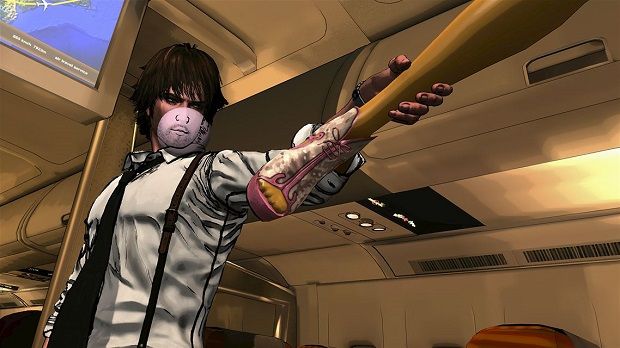 To say that Swery’s Dark Dreams Don’t Die wasn’t on my radar may be an understatement; I’m not sure I knew it existed before my appointment to see it at Tokyo Game Show. Still, after a short hands-off presentation, I couldn’t wait to get home and try it.

What I ended up finding was weird, off-the-wall, and marvelous — a fat man devouring entire fish, a zoomorphic roommate with feline qualities, and some seriously slick tequila shot glass tricks. That’s just the tip of the iceberg. Despite taking place in fairly small locations, D4 had so much to explore, so much to learn.

That was most of the appeal. Trying to piece together what this world was about, all from the viewpoint of someone who was equally confused. As the story progressed and I hit the mandatory action sequences, I delightfully switched the controls over to Kinect. These bits reacted with such precision and were so snappy, I dare say they’re the best reason to own the optional motion sensor yet. 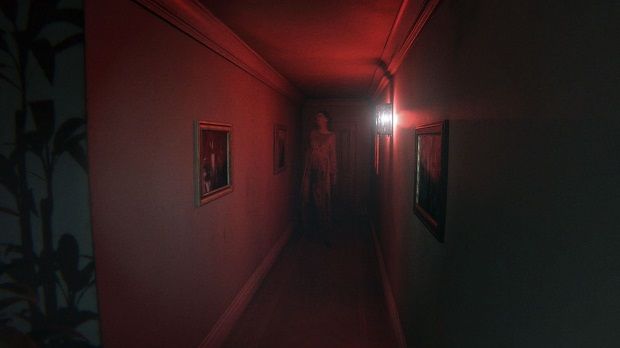 Is P.T. a game? It’s just an acronym for “playable teaser,” right? It’s just promotional material for Silent Hills. How can it be a game?

P.T. was a full, self-contained experience, and one of the most memorable things I’ve played in 2014. As far as I’m concerned, that’s absolutely enough to be considered a game.

In my opinion, P.T.‘s greatest downfall is the disparity between the first 98 percent of it, and the difficulty of the final puzzle. Tension and terror give way to frustration and perplexion. Still, the vast majority of it is a masterpiece in horror — even if it is just a teaser. 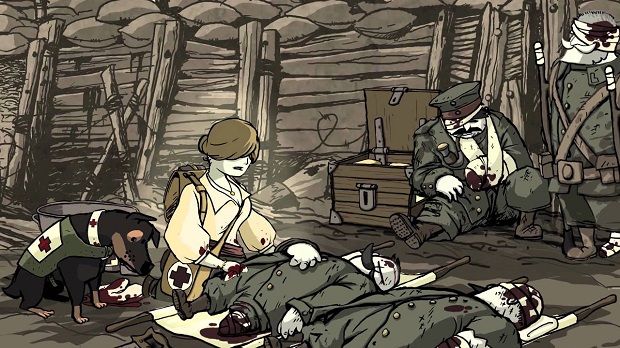 My personal game of the year isn’t much of a surprise to anyone that pays any attention at all to me. I shoehorn it into posts where it doesn’t belong. I always bring it up on Hardline. I won’t shut up about it on Twitter. I practically climb on my rooftop and shout to all my neighbors.

Valiant Hearts: The Great War is my personal game of the year for 2014 because it’s so heavy-handed with such an innocent approach. It imposes the gloom of war with a cute animated style. It juxtaposes love and warm reunions with gutting tragedies. It radiates emotion not through dialogue, but through the curvature of lips. Most importantly, it enforces that behind every conflict of nationalistic powers, there are thousands of individuals — all with their own stories and their own people that care about them.

As far as I’m concerned, Valiant Hearts is the most important game about war ever. There’s no grim focus on killing, no “us versus them” mentality. There’s so much despair, yet so little shooting. Valiant Hearts is a stark reminder that war isn’t something to be glorified, or something to strive for; rather, it’s a tornado. Some escape unscathed, others aren’t so lucky. Regardless, everyone ends up deeply affected. 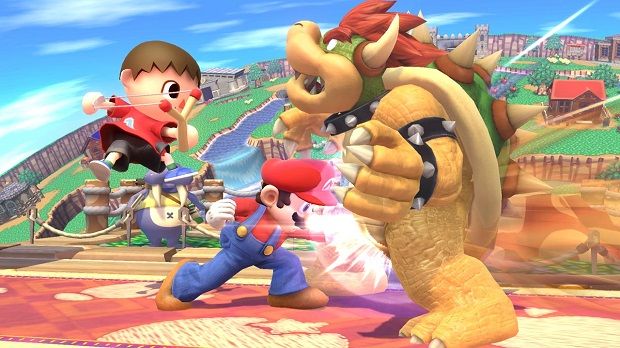