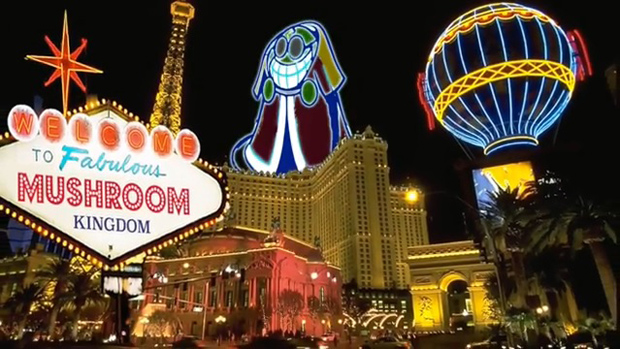 Yeah, there’s a lot of horns in that game

If you follow Brentalfloss on Twitter or Facebook, you may have noticed how obsessed he’s been with the soundtrack to Super Mario 3D World of late. I figured it was only a matter of time before he gave it the “what if it had lyrics” treatment, and thankfully this Christmas Eve Eve, he’s bestowed this gift upon us.

Brent’s also been dabbling in composing for games, and while he’s not been tied to a particular game as of yet you can check out some of his samples at his composer site. He’s also hinted at a collaboration with ProJared and Pat the NES Punk coming soon called SUPER RIFF BROS, which they plan to reveal at MAGfest in a few weeks.