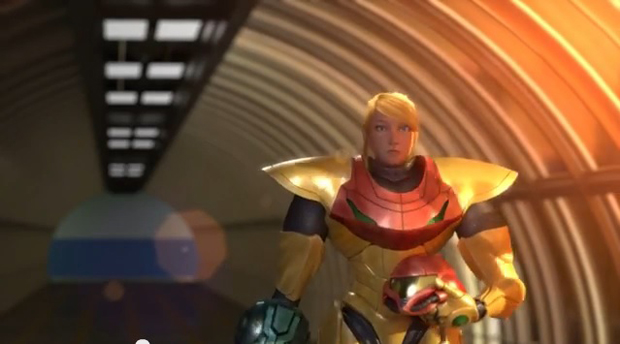 Brentalfloss stretches his musical theater muscles in his newest video, Metroid: Fight For Love. In the video, Samus belts out a here-to unknown backstory of…a boyfriend?

While some may not like the direction of the song’s plot (if half the YouTube comments are to be believed), you can’t deny Brent’s ear for music is fantastic, as is the computer animation by Oscar Diaz. The rock opera style certainly fits the game, in my opinion at least, and I wouldn’t mind seeing more songs from this epic (though waiting another three years might be a bit much).