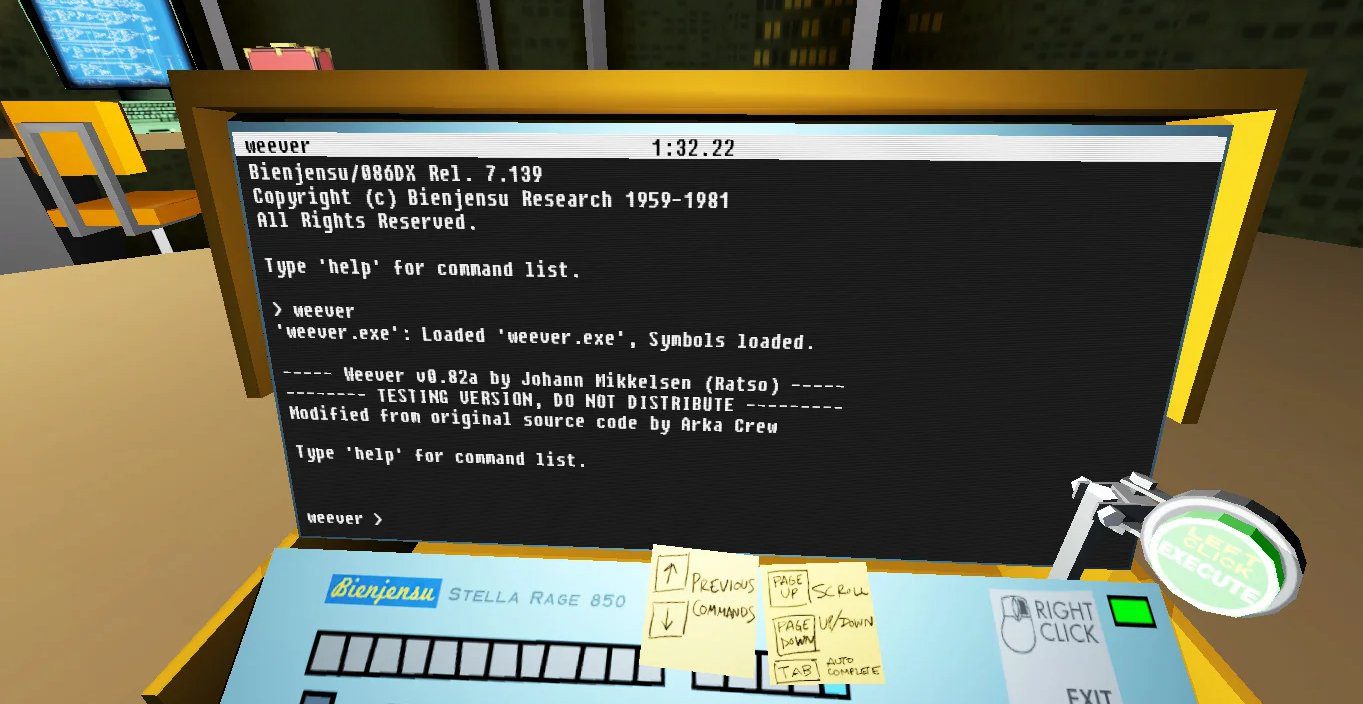 I’ve made no bones about being an ardent fan of Brendon Chung and his work under the Blendo Games moniker. While only clocking in at only 15 minutes, Thirty Flights of Loving does more cinematically in its short time than any triple-A game could hope to. Quadrilateral Cowboy, an id Tech 4 game released in 2016, enthralled me so much that it was my personal game of the year.

On top of making some truly stellar games, Chung is also an avid supporter of the art of game development and giving hobby programmers a leg up. Keeping in line with this, Chung has released the source codes for three of his games for all to see and use on GitHub. The newly-released games are Quadrilateral Cowboy, Thirty Flights of Loving, and Gravity Bone. All three were released under the GNU license which is the gold standard of open source, so have at it. The games join Flotilla which also had its source code released a few months ago on the same platform, under the zLib License.