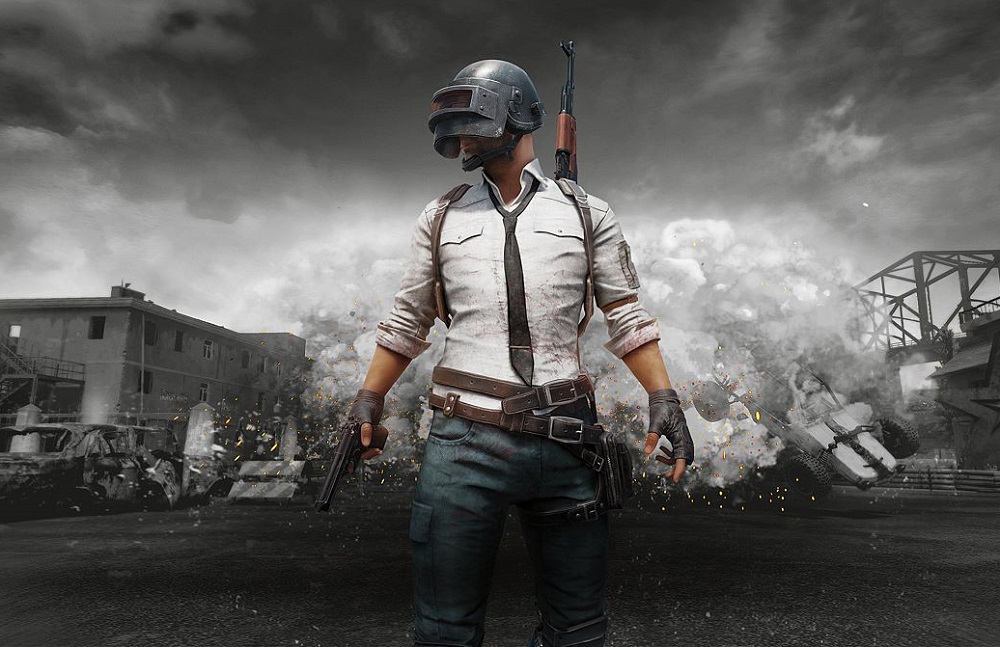 Brendan Greene, better known by his online pseudonym of “PlayerUnknown,” has announced that after years of work and promotion, he’s moving on from the development of the game that made him a globally recognised name in the gaming industry.

Initially designed as a mod for post-apocalyptic title DayZ, Greene’s “Last Person Standing” gameplay idea was inspired by Kinji Fukusaku’s 2000 movie Battle Royale. Using the general concept of an island filled with competitors, taking part in an anything-goes deathmatch until only one competitor remained, Greene’s DayZ: Battle Royale mod would eventually go on to become a game in its own right: PlayerUnknown’s Battlegrounds (PUBG).

This would lead to the spawning of an entire genre, one which was then borrowed by brands such as Call of Duty, Battlefield and, most notably, Fortnite, turning the latter into a global pop-culture phenomenon. Even the classic puzzle franchise Tetris somehow found a way to embed the concept within their own game, resulting in the excellent Tetris 99.

Following all of this inspiration and success, Brendan Greene announced this week that he will be moving on from the ongoing development of PUBG. Greene is to step down from his position at PUBG Corp. in order to form a subsidiary in Amsterdam, know as PUBG Special Projects. This division will focus more on the day-to-day running of the studio, while researching game development and experimenting with further projects and ideas.

“The past five years of my life has been all about battle royale,” said Greene in his statement. “It has been an incredible journey and our game has reached heights I never thought possible. Seeing the game grow into what it is today has been a dream come true and I can’t thank our fans and the incredible team at PUBG Corporation enough.”

Whatever project Brendan turns his hand to next, his place in video game history is assured. PlayerUnknown’s Battlegrounds may not be the most successful of the burgeoning battle royale catalogue, but its role as the pioneer for the genre isn’t up for debate. A lot of people owe a lot of success to Greene’s efforts.

PlayerUnknown’s Battlegrounds is available now on PS4, PC, Xbox One and mobile devices.

And now for something completely different… pic.twitter.com/f9qpkHMHu8