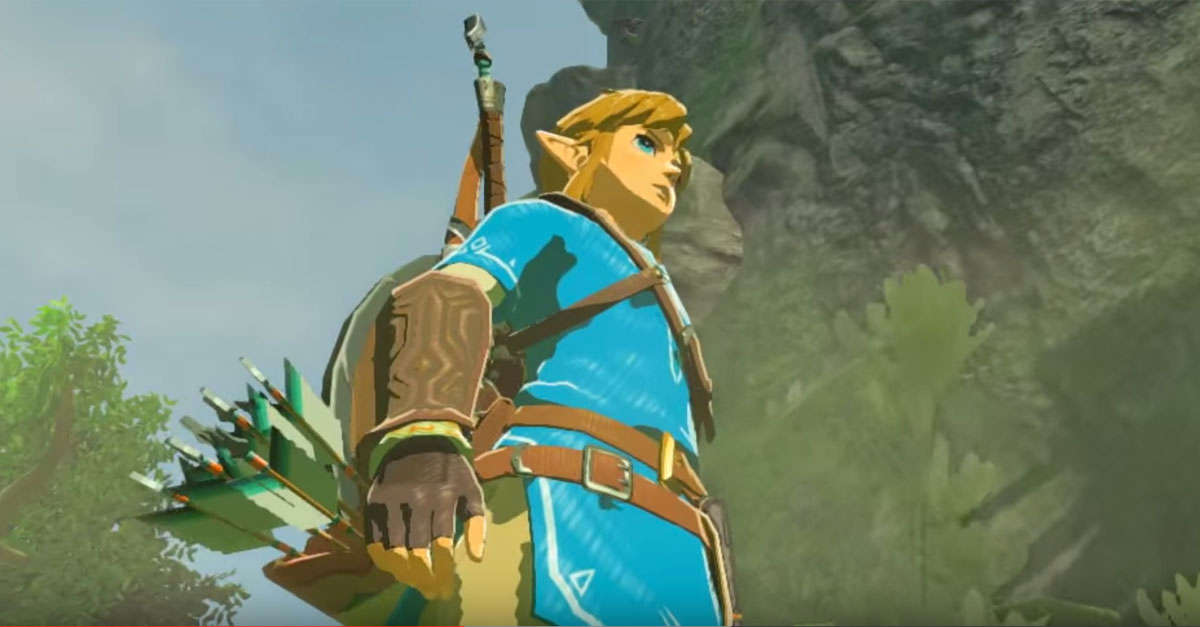 I want this so badly!

Despite the popularity of the Zelda series, North America has never really gotten a collector’s edition for any of the games. Wind Waker HD and Majora’s Mask 3D did get small bonuses in the form of cheap figurines, but it looks like Nintendo is finally going to give us the proper collector’s treatment with the “Special” edition and “Master” edition.

The only difference between these two versions is that the “Master” version comes with a statue of the Master sword. Otherwise, you’ll be snagging a soundtrack, a carrying case for the console, a weather worn map, a coin, and a special game case. I can’t imagine this would retail for under $100 USD, but there aren’t any other details apart from confirmation of this package. There is also no mention of any other regions getting this, but since the Switch is region free, this won’t be as big of an issue as previously.

While I’m not entirely sure I want a Switch, I am a huge Zelda fan, so I’m probably going to end up with this version well before I actually get the console. Such is the life of a die-hard fan who should probably spend his money on wiser things. Then again, if Nintendo screws the pooch like with the Hyrule Warriors collector’s edition nonsense, then maybe I won’t be spending money on this.

The Legend of Zelda: Breath of the Wild Master Edition and Special Edition launch on March 3rd. No pricing details. https://t.co/mJW9FHqndx pic.twitter.com/jgx2nf0Osq

The Legend of Zelda: Breath of the Wild Master Edition and Special Edition for the Switch announced [Nintendo Wire]