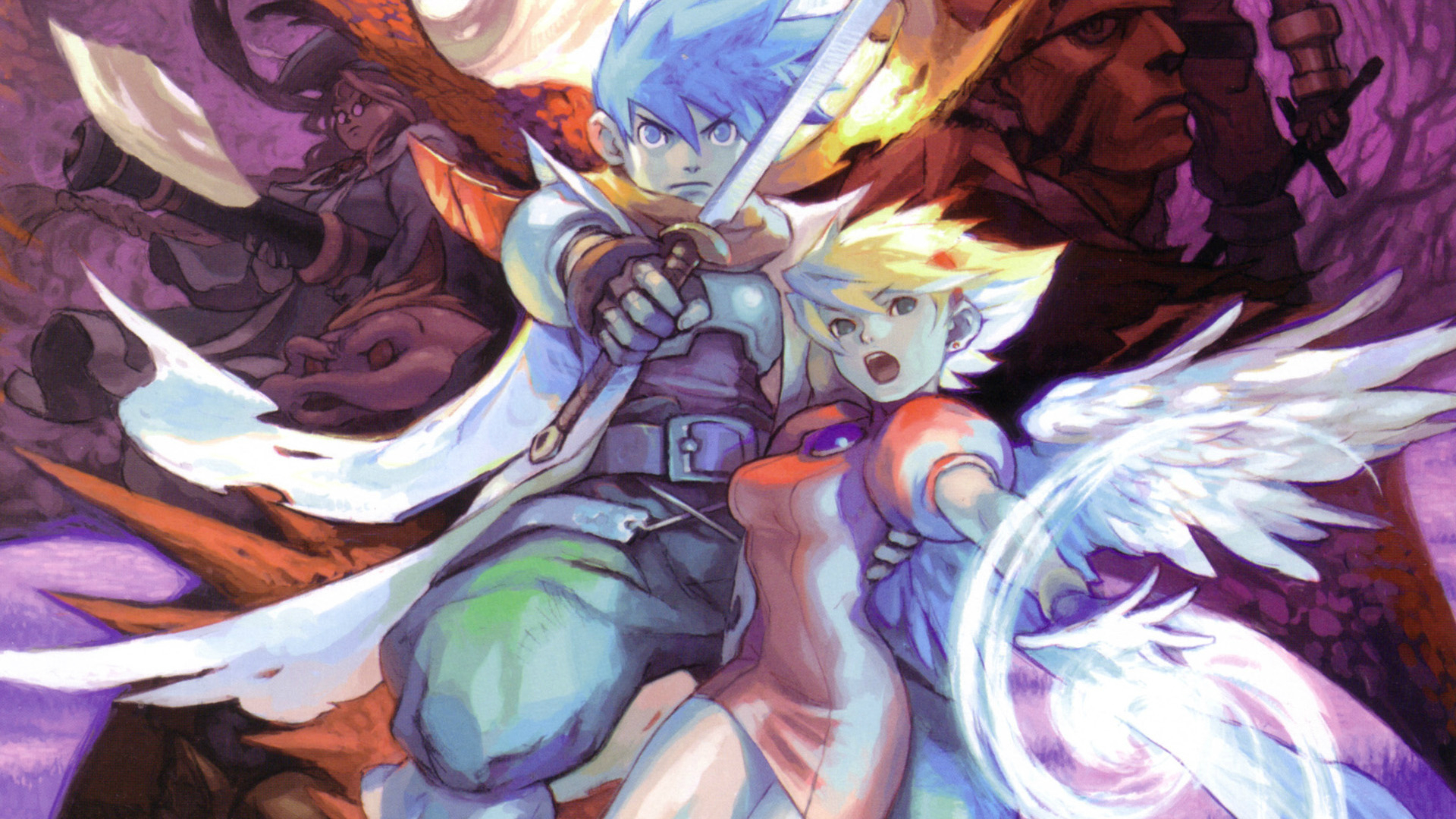 More than a decade after launching on PSP in Japan, Breath of Fire III will arrive on PlayStation Network in North America next Tuesday, February 9, according to the latest PlayStation Blogcast.

Back in 2013, Capcom’s then-senior vice president Christian Svensson announced the company was looking into a North American release. While he referred to the possibility as a long shot, he promised to “never say never.” Svensson is no longer with the company, but it seems someone kept the torch burning in his absence. It may have taken a long time, but it’s finally happening.

Capcom says the title will be available for $10 and compatible with both Vita and PSTV.