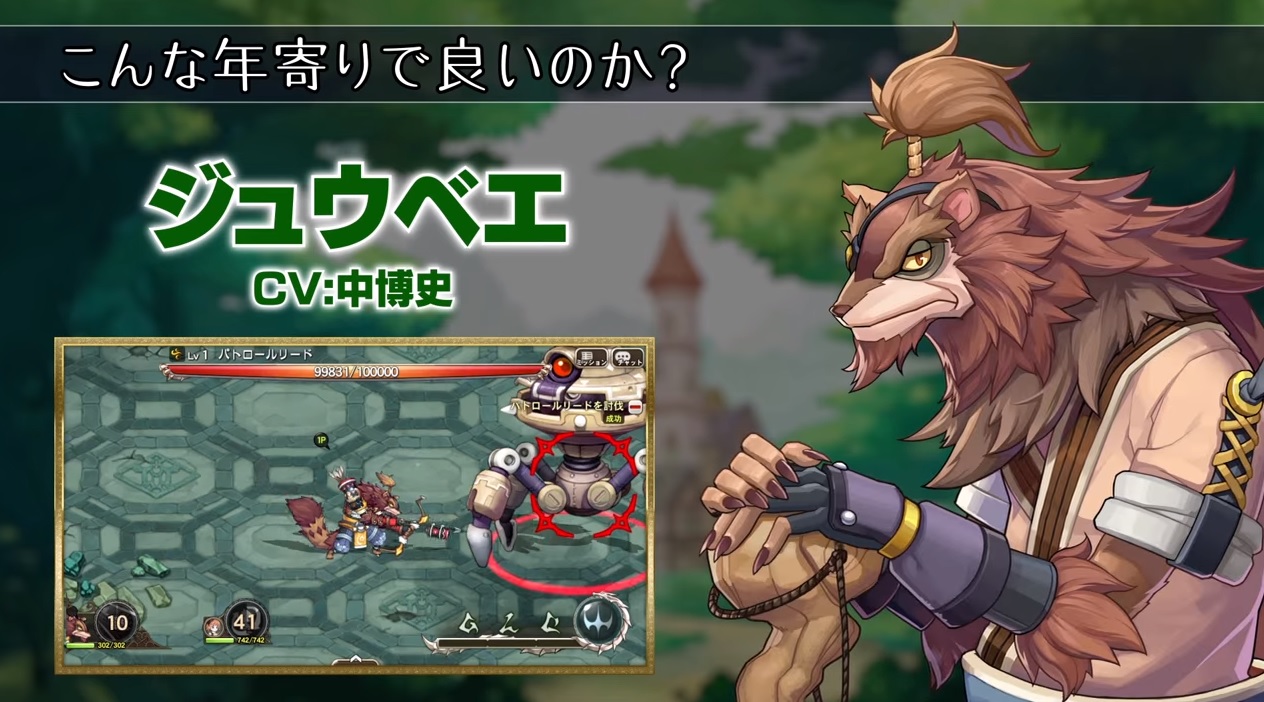 We’ve known about Breath of Fire 6 for a while, though it was originally targeting a Fall 2015 release date. Now thanks to a new trailer from Capcom, we now know that the game will be released in February in Japan. Well, that’s the PC and Android version in February, with the iOS edition hitting in March. There is still no word on a localization.

You know what though? I totally forgot this was coming to PC. I really hope it maintains the legacy of the series.