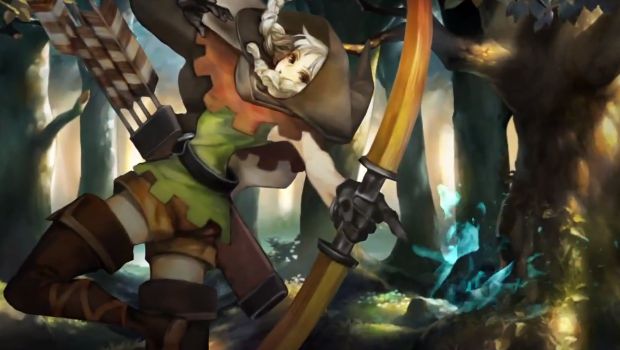 Dragon’s Crown has been causing a ruckus lately, what with its semi-clad female characters thrusting their massive clumps of flesh in every direction, regardless of physical possibility.

Here’s the latest huge controversy, though — the Elf character, another combative woman of the Dragon’s Crown world — is actually wearing clothing. What, was she designed by an 80-year-old man or something? Clad in a full shirt with shorts, with as head that’s larger than her breasts and almost in proportion with her body, the Elf must be considered a total freak in her universe.

Check out her gameplay trailer above, at any rate … if your eyes can handle it!