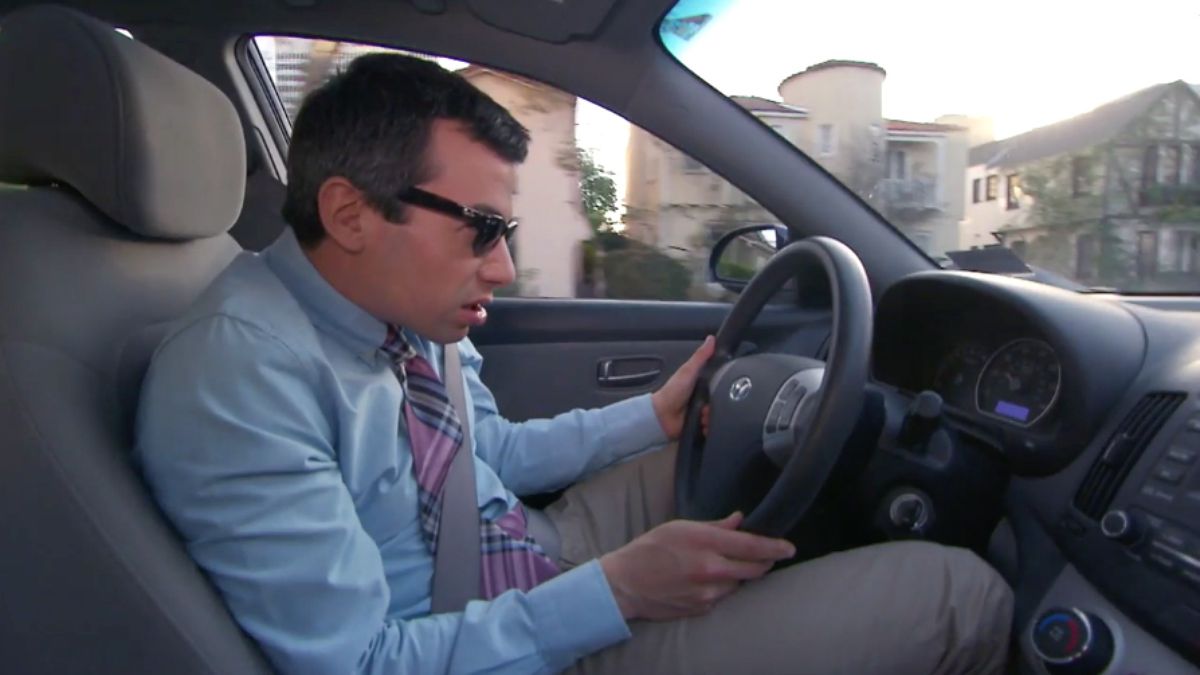 Within the first thirty seconds of the video linked below, Breaking Benjamin founder Benjamin Burnley admits to punching his Xbox One to the point where there is damage visible on the console. This comes on the heels of a much-publicized Instagram post from Burnley, where the rock musician smashed a Star Wars Battlefront disc in anger in a social media ad deal gone awry.

“They tried to basically say ‘We would like to have you post on your social media about how much you enjoy the game’ and I’ll leave it at that. And I said ‘Sure, if I like it,’ which I don’t. Because it fucking sucks. The gameplay sucks,” Burnley said in an interview with radio station WCYY 94.3.

He then goes on to explain that Star Wars Battlefront is a terrible game because enemies can spawn either behind you or in front of you. Plus, it’s bad when Darth Vader shows up in the Star Wars game. Burnley is also wearing Darth Vader shoes. That’s how you know he’s a fan.

It seems like Burnley doesn’t much care for online shooters, which is ordinarily a fine stance to take. “All online games suck, in their own kind of way,” Burnley said. “Cause you’re relying on the Internet, which isn’t where it needs to be. Online games are a little too ambitious for what the Internet can handle. But some of ’em definitely suck way more than others.”

I’m not sure how poor broadband infrastructure relates to an online shooter that anecdotally works as advertised, but I am also not rich enough to joke about how much I punch my expensive video game console. However, if you’re a fan of willfully misinterpreting the words of others, you could take that to mean “Call of Duty is ambitious” which is what I am choosing to do. Put that on the back of your box, Activision.

If you want to read a well-spoken critique of Star Wars Battlefront, you should read our own Chris Carter’s even-handed review. He manages to address some of the problems Burnley had with the game, except without breaking any discs or punching any consoles. I think Chris should be the new frontman of Breaking Benjamin. Please sign my petition.