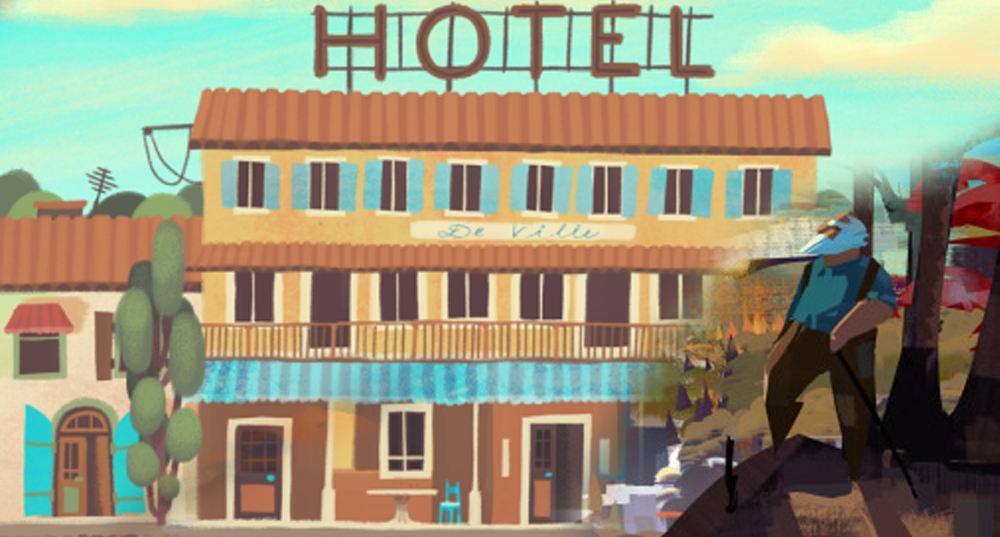 [Sup Holmes is a weekly talk show for people that make great video games. It airs live every Sunday afternoon on YouTube, and can be found in podcast form on Libsyn and iTunes.]

Today on Sup Holmes we’re happy to welcome Felix Bohatsch of Broken Rules to the show. I first learned of Felix’s work when I downloaded the paper-made, turn the world while you jump 2D platformer And Yet It Moves on WiiWare all those years ago. Since then, Felix has helped churn out several new original titles, as well as ports of popular indie titles like Guacamelle to consoles. We’ll be talking to him about all that, Broken Rules’s upcoming Old Man’s Journey, and a lot more.

If you have questions about console porting, video game development, now’s your chance! Get in the chat and ask us whatever.