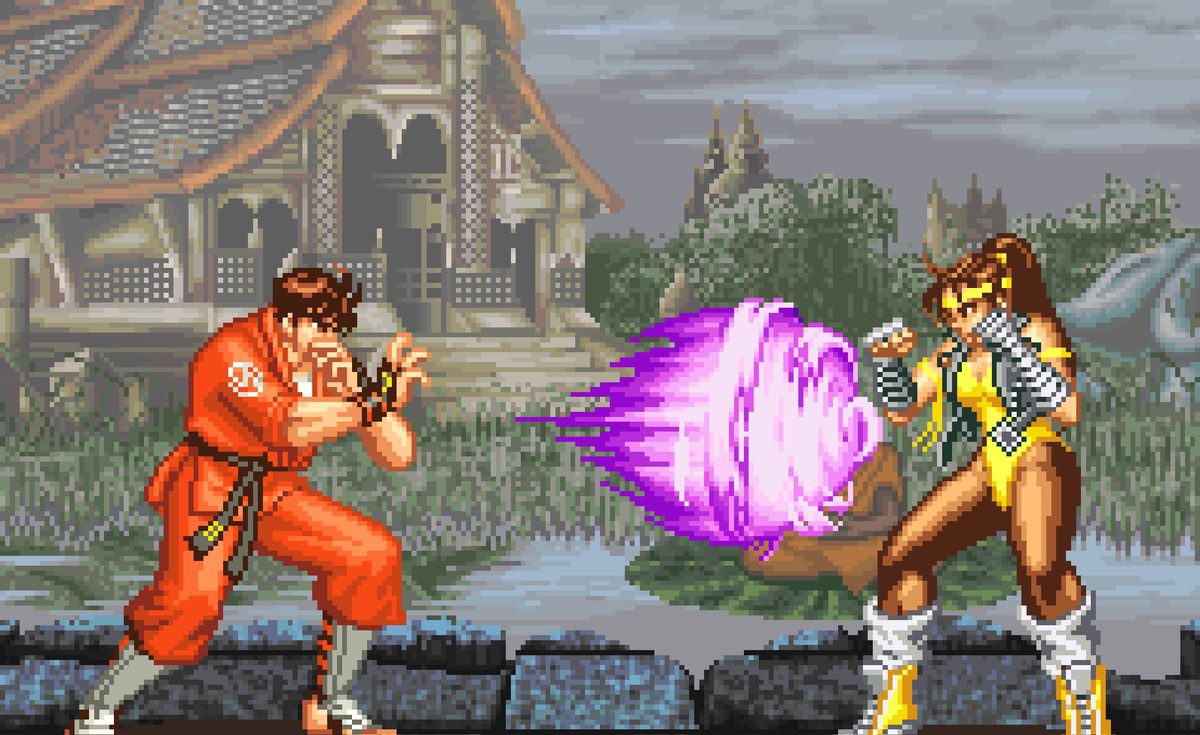 It’s been forever and a day since we last heard from QUByte Interactive on its obscure fighting compilation Breakers Collection, and it seems we’ll be waiting a little longer, as the ’90s fighting titles have been pushed back to Q1 2022.

Breakers Collection, which was first announced way back in 2019, will contain arcade fantasy fighter Breakers (1996) alongside its expanded follow-up, Breakers Revenge (1997). The two titles see a posse of badass humans and wild mutants gather together to compete in the legendary competition F.I.S.T., which stands for “Fighting Instinct Tournament.” Apparently. While relatively unknown in the mainstream, Breakers is a somewhat clunky but otherwise enjoyable fighter.

The new re-release will feature online play, complete with rollback netcode, as well as several additional features such as arcade and training modes. QUByte Interactive announced that it will be holding a closed beta in January to test the online capabilities of Breakers Collection — so if you want in on the action, be sure to sign up over on the official website. Breakers Collection will launch in early 2022 on PS4, PC, Xbox One, and Nintendo Switch.

I can’t wait to reunite with my wild gurl Rila. Enjoy this picture of me playing in a Breakers tournament in 2017. 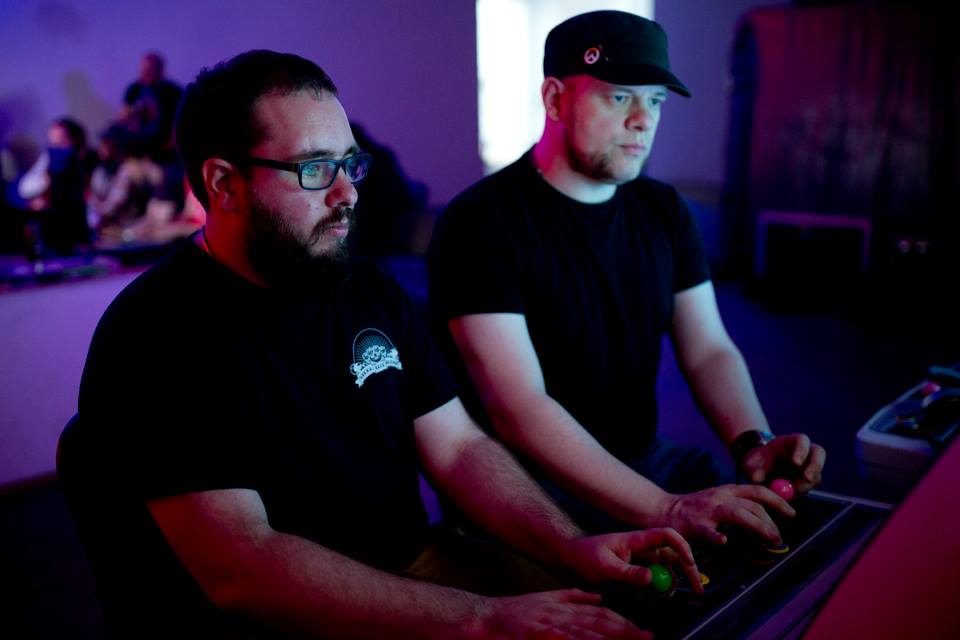