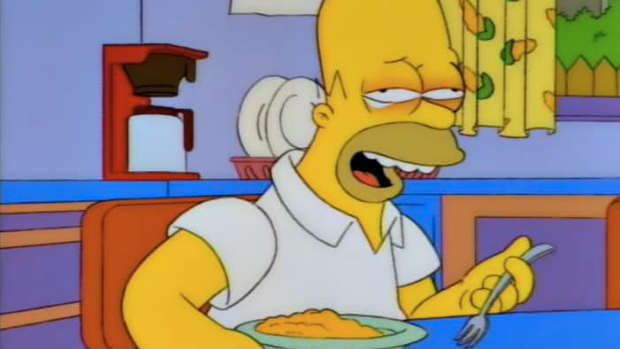 Dr. Square Enix or: How I Learned to Stop Worrying and Love the JRPG

Square Enix will work on its next global releases, “without focusing too much on the ‘global’ aspect,” president Yosuke Matsuda told Nikkei Trendy. “For example, in the past, when we developed console games with a worldwide premise, we lost our focus, and not only did they end up being games that weren’t for the Japanese, but they ended up being incomplete titles that weren’t even fit for a global audience.”

Then, Matsuda appears to have had the startling realization that Square games used to just sell by being Square games. “On the other hand, there are games like the JRPG we made for the Japanese audience with the proper elements, Bravely Default, which ended up selling well all around the world.” And sell well it did.

This is assuredly music to many of your ears: “For the new games we’ll be developing from this point on, while this may sound a bit extreme, we’ve been talking about making them as heavy JRPGs. I believe that way, we can better focus on our target, which will also bring better results.”

Matsuda also cited 2013 properties that didn’t do well for Square while trying to be global and accessible.

“The development team for Hitman: Absolution really struggled in this regard. They implemented a vast amount of ‘elements for the mass’ instead of for the core fans, as a way to try getting as many new players possible. It was a strategy to gain mass appeal. However, what makes the Hitman series good is its appeal to core gamers, and many fans felt the lack of focus in that regard, which ended up making it struggle in sales.

“So, as for the AAA titles we’re currently developing for series, we basically want to go back to their roots and focus on the core audience, while working hard on content that can have fans say things like ‘this is the Hitman, we know’. I believe that is the best way for our development studios to display their strengths.”

Who’s up for some cautious optimism? And a Final Fantasy XII-HD announcement?