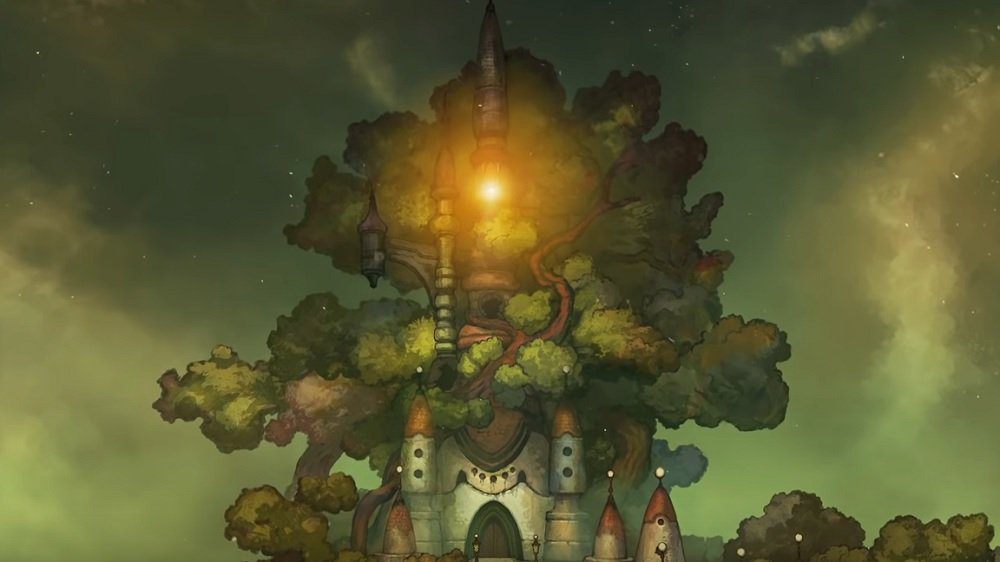 Could do with a bit of landscaping

Square Enix Japan has released a new trailer for its upcoming adventure sequel Bravely Default II, ahead of its launch on Nintendo Switch in February 2021. The video focuses on the mythical kingdom of Wiswald, one of the many regions players will visit on their epic journey.

As one would expect from a city established by mages, Wiswald is an exceptionally magical place, serving as the home of the Magic Research Institute, which both trains young magic-casters while also working as the governing body of the region. However, it appears that Wiswald has been pretty lax on the upkeep lately, with the local plant-life and foliage growing out-of-control, and threatening to engulf the town entirely.

Bravely Default II will launch on Nintendo Switch February 26. You can check out CJ Andriessen’s thoughts on the recent demo right here.