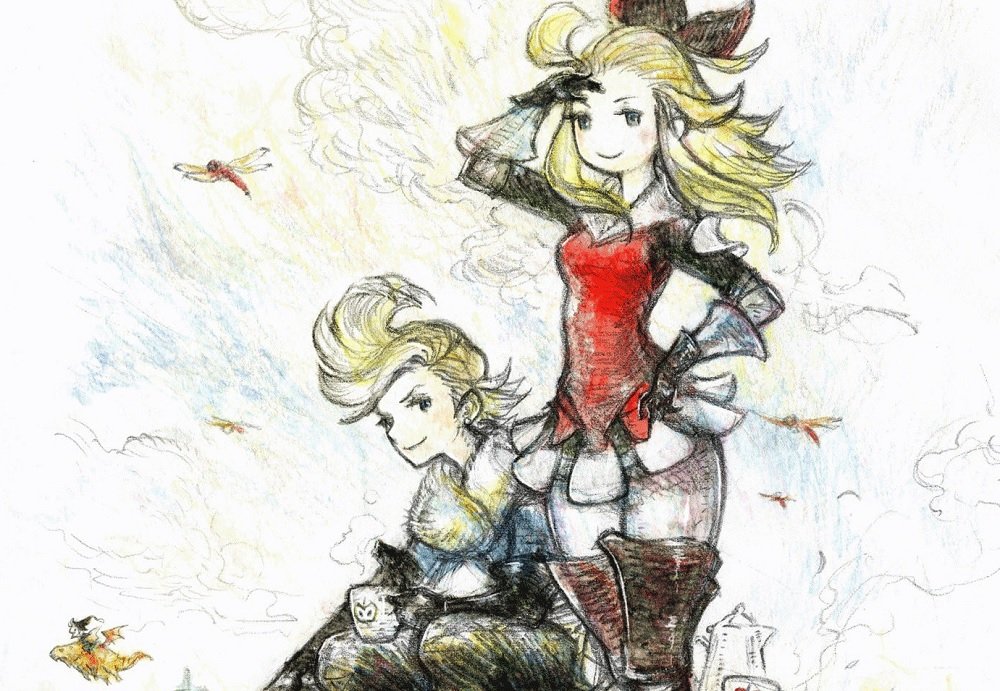 In addition, Square also released a cute sketch of series heroes Ringabel and Edea Lee, as realised by artist Naoki Ikushima. You can check out the artwork and Square’s succinct message in the tweet below.

Bravely Default launched on Nintendo 3DS in Japan on October 11, 2012, before heading west in expanded form in 2013. The series has since seen the release of tie-in in manga and drama CDs, alongside browser game Praying Barge and spin-off release Bravely Second: End Layer.