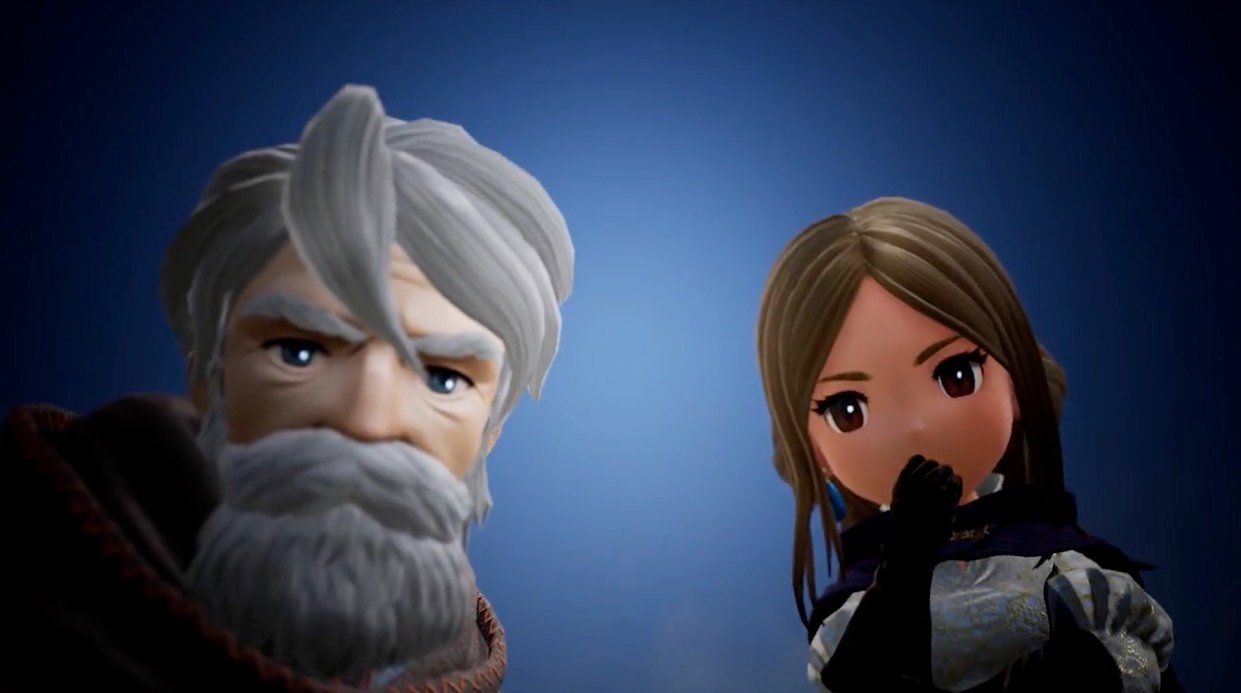 Try way before you buy

Bravely Default II was one of the games I was most excited to play this year, but sadly, like so many other titles, it got pushed back to 2021. While there are still a few months before we’ll get our hands on the full game, Nintendo is offering players another sampling of the final product with the Final Demo.

The demo will give players access to all four main characters from the game, with jobs and abilities readily available. Download before February 26, 2021, and you’ll get 100 My Nintendo Platinum Points. Hey, that’s another quick and easy way to score points!

The #BravelyDefault II Final Demo is here to give you a taste of the vivid art, strategic battle system, and memorable music of the game’s first main chapter. Download it
before the game’s launch and earn 100 My Nintendo Platinum Points!https://t.co/CsyF64sGDu pic.twitter.com/bzAQdm0eDm

The Bravely Default II Final Demo is now available for download. The game launches exclusively for Nintendo Switch on February 26.