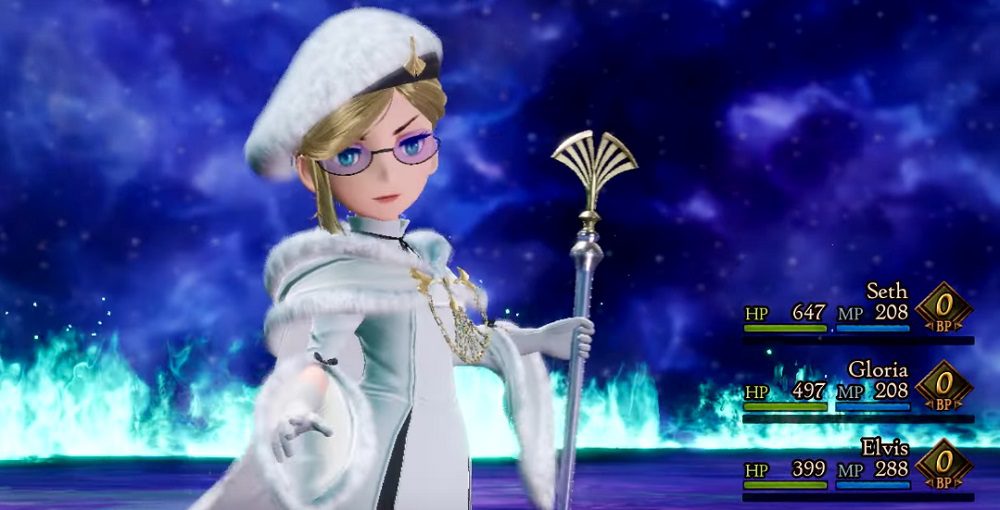 As all things should be

In a little over a fortnight’s time, budding adventurers will be on their way to the high-fantasy world of Excillant, with the release of the highly anticipated Switch sequel Bravely Default II. Publishers Nintendo and Square Enix have released a new trailer focusing on the JRPGs battle systems, giving players a chance to check out the hazardous encounters that lie ahead.

Bravely Default II walks the well-trodden path of party-based combat, with a selection of independently skilled allies taking on a host of beasties and bosses in turn-based action. The video focuses on the crux of Bravely Default II‘s combat system – smart balance between “Default” and “Brave” attacks. Players must use the former in order to acquire points to activate the latter, which will allow for numerous actions in a single turn.

Mastering Bravely Default II‘s battle balance will be a key component of the player’s journey through the five kingdoms as Excillant, as those who have played the recent demo have found out. There are many battles waiting for heroes Seth, Adelle, Gloria, and Elvis, so be sure to check out the action for yourself and ensure that you’re prepared for the challenge.